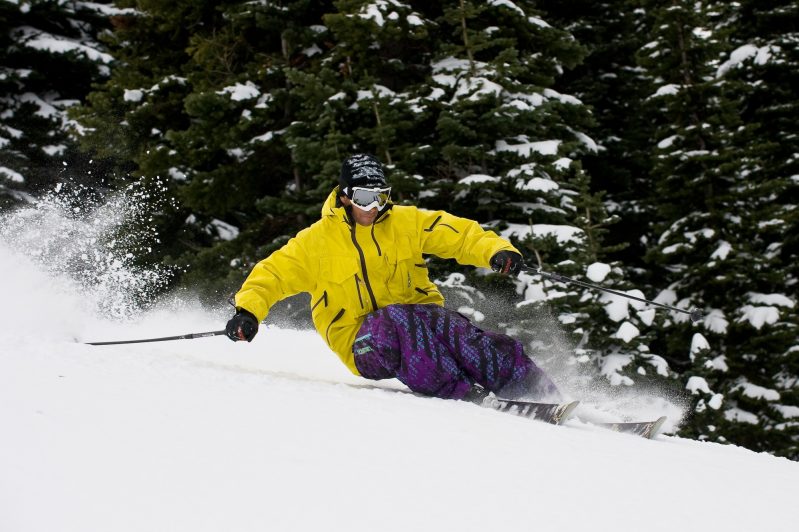 Whistler-Blackcomb once again got things rolling for Thanksgiving weekend and three of us from The Ski Journal office decided to put off family obligations and drop in on a condo-themed Thanksgiving dinner and our first turns of the season. Opting to ride Blackcomb?s opener on Thursday (Whistler had opened the day before) we uploaded over thin coverage with a few lonely tracks and found a two-foot snow base up high. However, a small terrain park was set up and the upper reaches of Blackcomb held enough snow to bootpack it into some steeper lines if you felt inclined to do so. Choosing to keep it mellow, we made the most out of the ungroomed sections under the Solar Coaster chair and found a couple pow turns and a couple rocks, early season skiing to be sure, but fun times nonetheless. Turkey in a bag tasted that much better after milking a few November face shots.

With a storm system sitting over the coast and more snow in the forecast, the season is ramping up in Whistler?get out there and get your early season fix, and we?ll see you back there December 12 for the opening of the Peak 2 Peak Gondola.