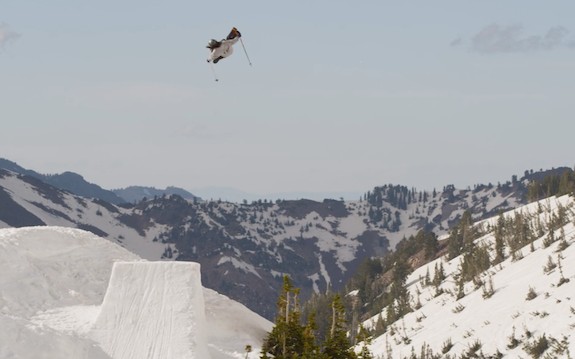 Flagstaff, AZ (June 8, 2008) – The Supreme Court sided today with Arizona Snowbowl in an onging case, allowing them to engage in snowmaking in the future–a controversy featured in Issue #2.1.

“The case has bounced through federal court for several years, and the Ninth Circuit Court of Appeals considered the case twice, first siding with the Native Americans, who revere the mountains as sacred sites. Last August, the Appeals Court reconsidered in favor of the management of Arizona Snowbowl.

At issue is whether religious groups can trump the mandated multiple uses of federal land by the general public. Snowbowl sits in the Coconino National Forest, not on Indian land…

The Indians and supporting environmental groups took the case to the Supreme Court, which discussed the case in closed conference last Thursday. On Monday the news was posted that the court had turned down the case, letting the lower court decision stand.

The decision essentially clears the way for Snowbowl to make artificial snow, although it won’t happen this season.”

Looks like Arizona skiers may get a more predictable, longer season, but something tells me the protests aren’t done…