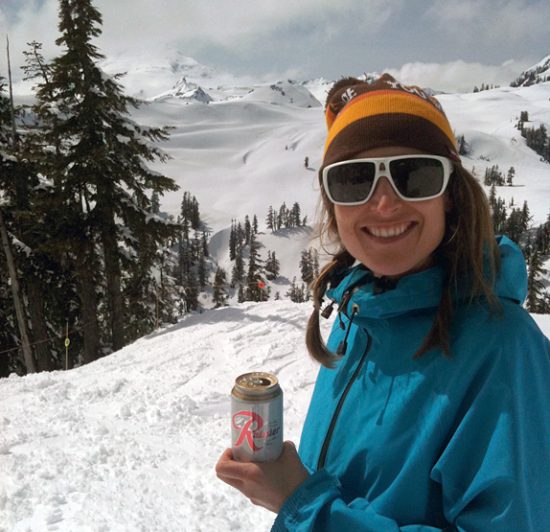 With NWAC reporting 7 inches of snow having fallen in the past twenty-four hours and the temps slowly rising to the low forties, Mt Baker Ski Area ended its 2009/2010 season yesterday with a base of 192 inches. While some arrived early to take full advantage of the recent snow and relative stability, as seen by the many lines in the sidecountry, we opted for a leisurely morning, fully prepared for a sunny day skiing corn and slush. Upon arrival, the overflowing parking lot was no representation of the surprisingly empty slopes. Even though it didn’t get hot enough for bikinis and bare chests, the costumes and good times were in full effect. BBQs in the parking lot and hugs/high fives in the beer garden were a perfect end to a surprisingly stellar late season. Here’s to the start of touring season.