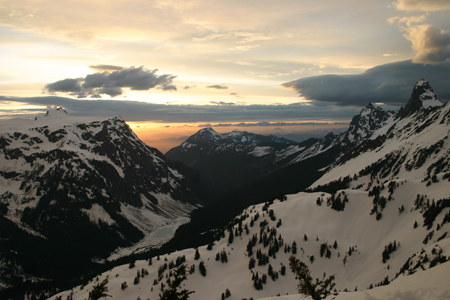 Recently we announced a partnership with Whistler-based Dendrite Studios. Check out their world premiere in August during Whistler’s Crankworx.

August 9 at Millenium Place the world premiere of “Out of the Shadows” takes place during one of the largest biking events of the year. Information on how and where to get tickets coming soon. For now, enjoy the weather, ride your bike, and check out the trailer. See you in Whistler!

Dendrite Studios is proud to release the official trailer for our debut 2010 HD ski film “Out of the Shadows.”

Proudly shot in the mountains of British Columbia, Out of the Shadows features the finest athletes who have been in the shadows for too long. This is their shot and their opportunity to break out on film. They bring their lives with them and shred the mountains with un-inhibited passion on a daily basis. We bring you their stories.