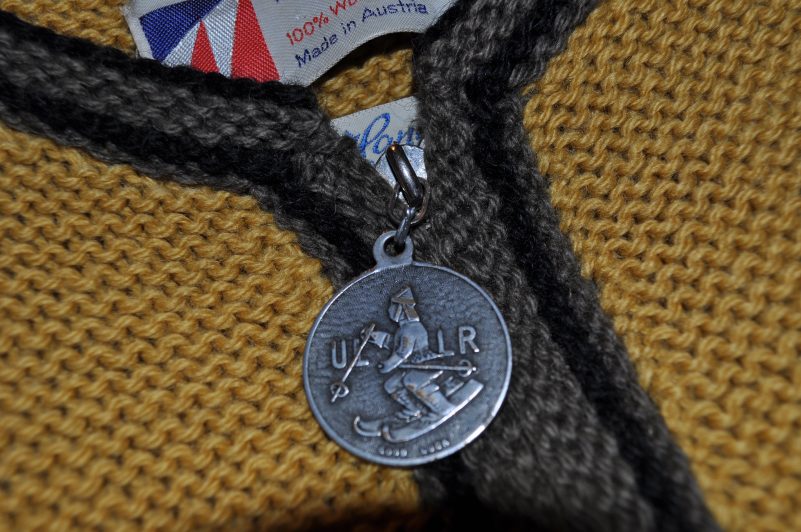 Miss Melis called him “SKI THING!” and sent him to Ullr Fest without his supper.

That very night in 2-Bear Hollow a party grew…

…and grew until the walls hung with ski propaganda, and the TV screens became the snowy world all around.

And the participants travelled through night and day, and in and out of weeks, and over a year

Until they came to the place where Snow People are.

they ROARED their terrible ROARS

and strained to keep open their terrible EYES

and fed with chili their terrible TEETH

Until Mean Jean said “BE STILL!” and tamed them all with the magic trick of feeding them mother’s chocolate cake. And though Choi’s room was still spinning, the Snow People made Meanie QUEEN of all Ski Things.

Then all around from far away across the front range, Ullr began heeding their call, and good stuff started to fall. For Ullr was lonely from the summer and wanted people to come see his work, people who loved him best of all. And the crew headed westward over the year and in and out of weeks and through a day and into the wonder of their very own playground-

and the snow was still cold.