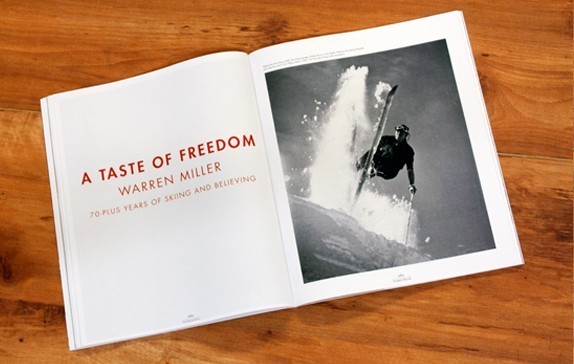 Eighth Place: From the Womb

All first ski days start with snow. The March I was born, our hill reported accumulations every day. Sometimes it was a skein of sugar sprinkled over the moguls, sometimes four inch drifts resting under the curvatures of wind lips. My mother remembers skiing powder with me in her belly, and feeling my kicks on the lift.

So really, I can’t remember my first day of skiing. Somewhere between words like blastula and zygote, I came into consciousness feeling the swivel to the right, hip shift to the left, unweight, and then down again. My ear bones formed to hear the swish of snow crystals over nylon, a sound that resonated and hummed in the amniotic fluid. Opening and grasping, my small hands reached for poles that weren’t there as the arm muscles swung with her turns.

A womb, like a powder field, is a place of float. A place where the gravity becomes malleable by percentages of snow water equivalent, the Jetstream, and ocean temperatures named after Spanish children. It’s hard to say something heartfelt and profound about why skiing matters to me, but feeling the bounce and rush of powder across my legs rewinds my experience to that first primordial feeling of float.

Each turn is a turn that I made before, a slight lilt of another track that my mother once crossed and then the seamless folding of snowflakes, right now, under the skis on my feet. I can’t remember when it started, because it’s all one moment revisited—snow phones, ski buses, the accepted terror of the imminent crash, the exultant turn out after stomping a landing. For me, it never started. It doesn’t end. Each day is my first day on skis.