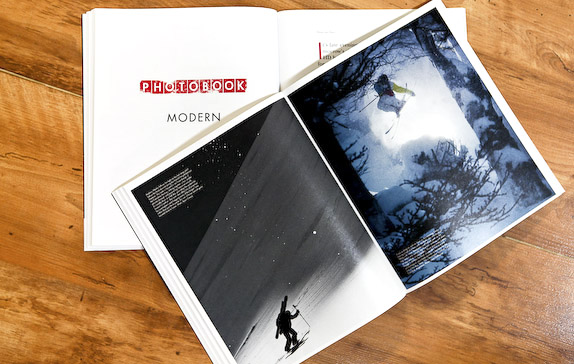 With the incorporation of slopestyle skiing as an Olympic sport last July, the U.S. Ski and Snowboard Association has announced the nominations for the Freeskiing Slopestyle Pro Team, and there’s some familiar faces on the list.

The nominations are composed of the countries gnarliest skiers with former X-Games medalist Evan Raps leading the team as head coach.

Here is the nomination list for men and women:

The pro slopestyle skiing season starts with the 2012 Winter Dew Tour. Riders will be gearing up for the next couple years in preparation for the Sochi 2014 Winter Olympics.