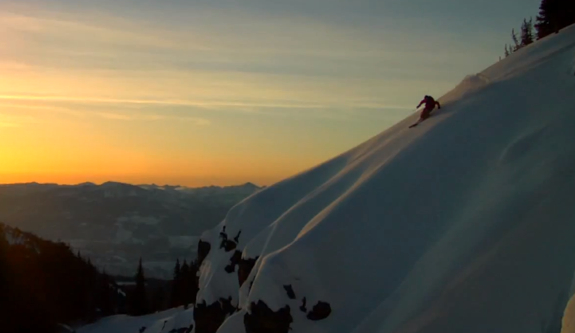 Coming up on Friday, Feb. 3 The Mountaineers Program Center in Seattle, Wash. will be showing two new films from Crest Pictures and KGB Productions. The first film, FreeRider, documents splitboard mountaineer Kyle Miller to the peaks of the most gnarly mountains in the Cascade Mountain Range.

The second film, Wyoming Triumph, follows a group of skiers and snowboarders as they explore the diverse terrain of Wyoming. Both films boast plenty of powder lines, cliff drops and some pretty rad close calls that will make you think twice about attempting what these guys are doing. Doors open at 6:30, admission is $10 and all proceeds will be go to benefit the Northwest Weather and Avalache Center. Preview both films below.