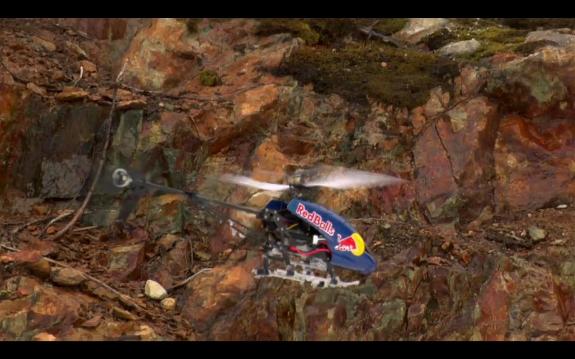 The boys from Voleurz are back at it again with The Science of Airborning, a rather ridiculous spoof of The Art of Flight and their submission to the Intersection seven-day film contest at the 2012 WSSF in Whistler. Voleurz won the contest last year, and while results aren’t in yet for this year’s competition anyone who appreciates fireworks on snowmobiles, fake beards and nearly-botched ski base jumping attempts, they’ve got a good shot. Oh yeah, there’s some pretty impressive skiing in there too.

Science of Airborning – Art of Flight spoof from Voleurz on Vimeo.