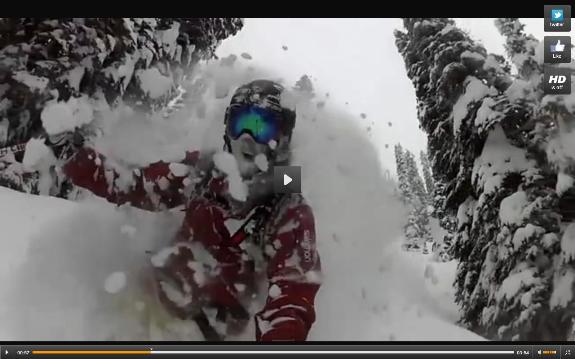 Dropping on October 9th, Salomon Freeski TV starts into it’s sixth season, following deep snow and good times around the world to all the places we wish we could go. It will include 12 short films, released online bi-weekly, chronicling the crew’s journey’s to Russia, Japan, Chile, Austria, France, Sicily, Canada, the United States–lucky bastards.