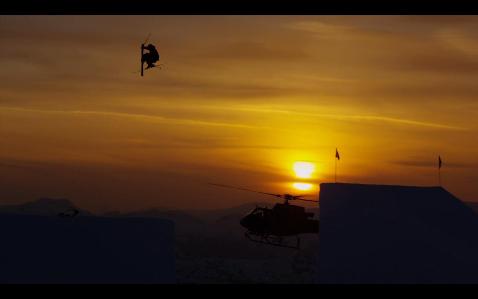 With superhero films ruling the box office this summer–come on, The Dark Night and Avengers were pretty badass–Matchstick Productions chronicles their own team of super humans in their 2012 film Superheroes of Stoke. A look back at two decades of ski and ski film progression, Superheroes pays tribute to the legends that changed the sport and showcases some of those that are pushing its limits. The film drops on September 15th at Seattle’s McCaw Hall.

Superheroes of Stoke Trailer from MSP Films on Vimeo.