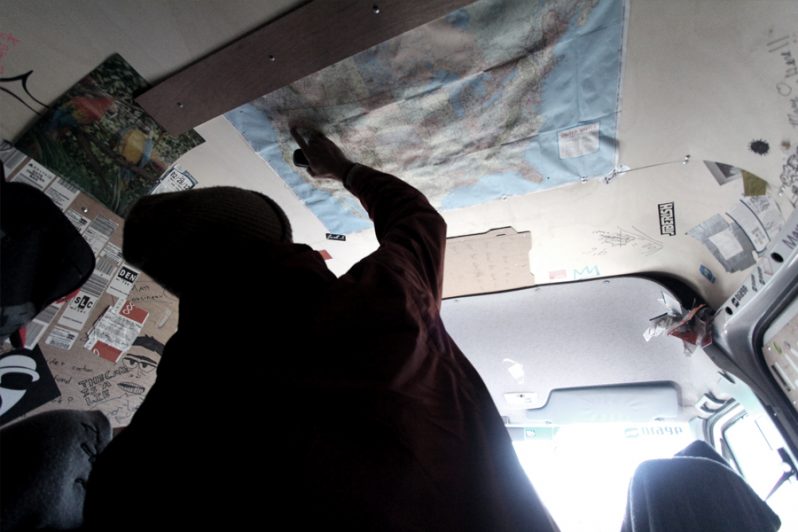 With the same–albeit smellier–van and an allstar crew, the three-time IF3 Best Webisode award-winner LINE Traveling Circus returns for Season 5 with their first episode, Return of the Hippy Killer. Slaying rails and smashing wall rides as always, the boys from the Circus return with a vengeance.

Straight from the crew’s own mouth:

Annnd we’re back! Over 20k views since Saturday! Season 5 of Line Traveling Circus. New season, same van (slightly smellier) ready for another season of the 3 time IF3 Best Webisode award winning Line Traveling Circus. Episode 5.1 “Return of the Hippy Killer” is live. After months of video games, delivering pizzas and sitting on the sidelines, Andy Parry makes his wizardly return to snow, skiing and life on the road.