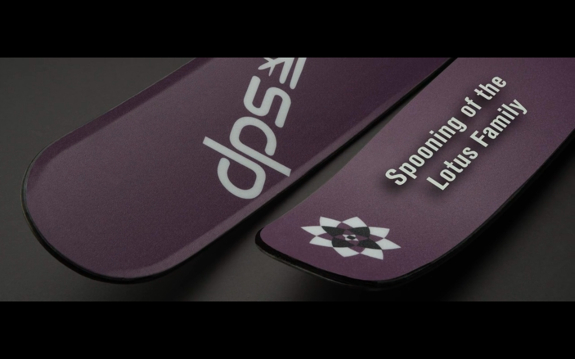 People of the Northern Hemisphere are dripping sweat as the month of July slowly passes, while DPS Skis provides the relief. “Visions of Smoke” is the official announcement of Dreamtime, a sale including discounts on all 2013/2014 skis, special edition graphics, free shipping in North America and Europe, plus a free Dreamtime gift from DPS Skis—a great way to acquire some quality equipment for cheap, straight from the manufacturer. Hurry up though–the event only lasts July 16-August 1, 2013, and supplies are limited. For those stuck in the Northern-Hemi, it’s about time to stop reminiscing of the past season and time to start dreaming of the season to come.