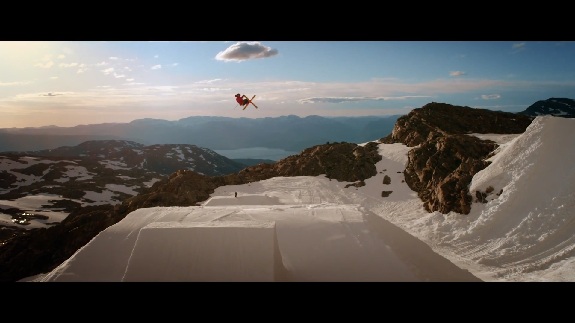 Norwegian film company, Field Productions has released the trailer for Supervention. It is only a glimpse of what will undoubtedly be an incredible film, dropping in November. Supervention documents modern freeskiing and snowboarding, mixing mountain lines and urban features in the best conditions around the world.

ductions has been systematically releasing behind-the-scenes videos from locations of the film. The web-series is a nice glimpse into the making-of aspect of the film, but also includes featured athletes dropping by during post production.