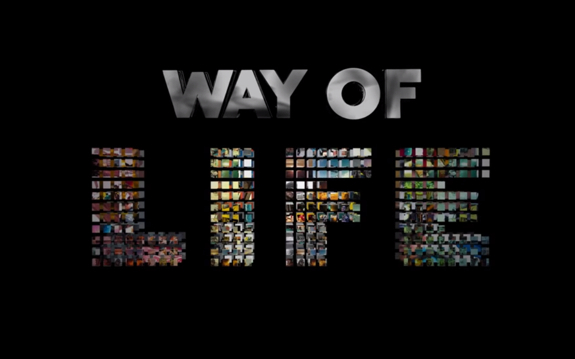 There are hobbies, there are passions, there are commitments–and then there are those pursuits that can shape people’s lives. The mountains are one of those areas, and skiing is intrinsic to that realm. For their 2013 film, Way Of Live, Teton Gravity Research delves into the search for snow that not only determines how these adventure seekers live their lives, but how they view the world. Whether it’s lining up first descents in Alaska, hot-lapping on their home mountain, or prepping for world-class competition, this passion for all things snow creates a community that stretches beyond nationalities, languages or cultures. Powder, it seems, isn’t just something to race for on the weekends–it’s truly a way of life.

Filmed in locales around the world, TGR’s Way of Life follows snow zealots through time and space, from pioneering lines in the Tetons to skiing’s origins in Austria, from TGR Fantasy Camp in AK to the US Ski Team’s quest for Olympic gold. Be it British Columbia or California, the pursuit of powder is a universal language.

Pre-order your copy of Way of Life here: http://bit.ly/1bpyEbs