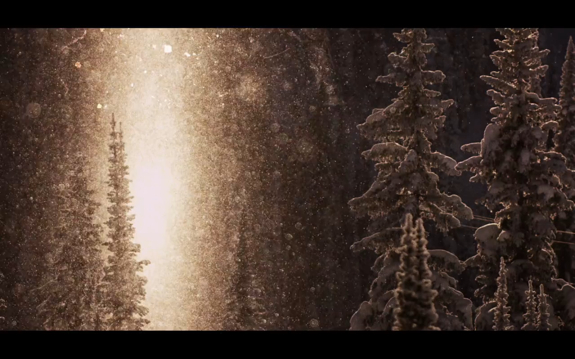 Sometimes—at the top of a peak or in the middle of a perfect powder run—there is a feeling of wonder that blurs the line between reality and fantasy. Sweetgrass Productions’ upcoming film Valhalla is a film that resides entirely in that moment of awe, blending story and characters with award-winning backcountry ski and snowboard cinematography. This film—presented by Patagonia—is a fantastic innovation of ski and snowboard films. Valhalla premiers on September 13th, 2013.