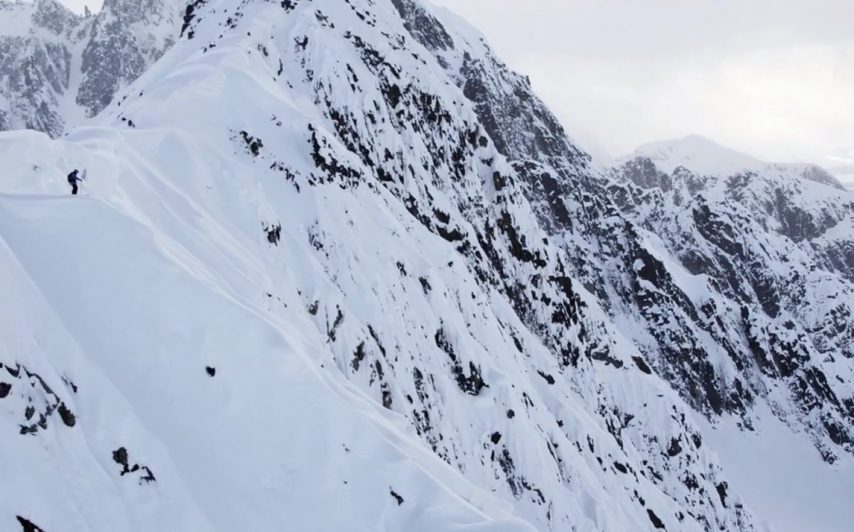 TGR’s Co-Lab contest is a ski film competition for the the people, by the people featuring both established professional and unknown athletes. Competitors put it all on the line to put a banger segment together, all in hopes of winning the $10,000 prize. Now, with the victors declared, TGR releases the official trailer for The Co-Lab film.