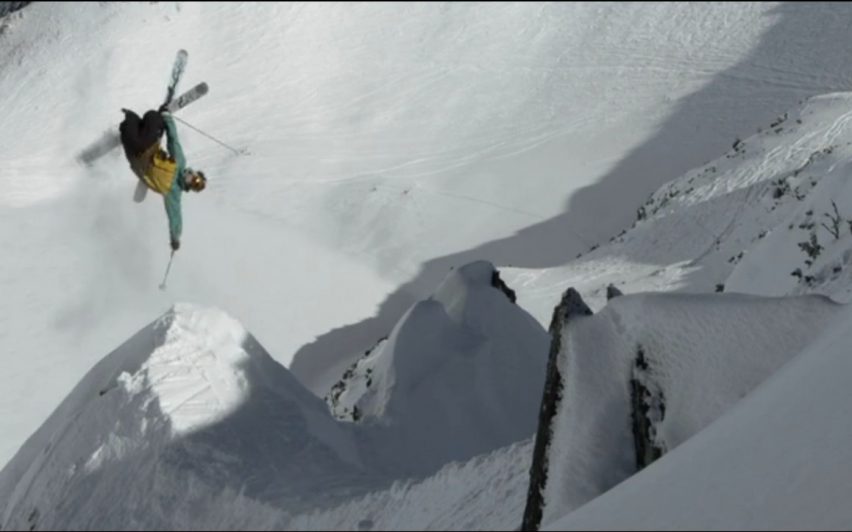 Colter Hinchcliffe, Aspen native, went out on his own to enter the Co-Lab last spring after a surprising appearance in TGR’s film, The Dream Factory, when he flew up to Alaska on a self-funded trip. This season he filmed with TGR in Austria in Way Of Life, skiing big lines and deep powder. Making the final round of the Co-Lab, this edit is full of the “B shots” that didn’t make the final cut.