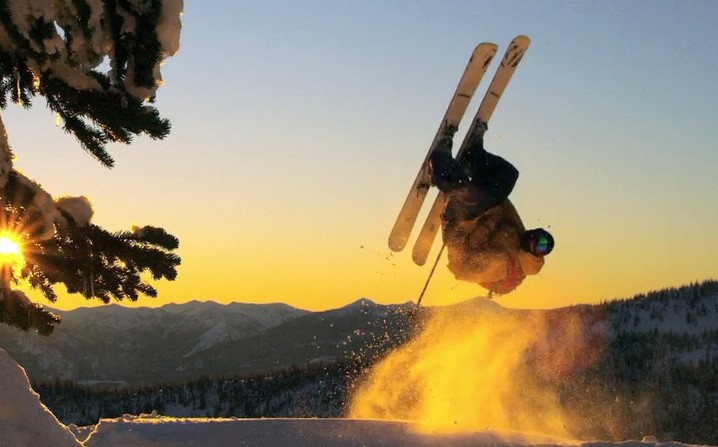 Wandering from the lush forests of the Cascades to the snow covered peaks of British Columbia, freeskier, Eliel Hindert shows us his personal favorites from the 2012 season in his edit, Wander On. With mad pillow drops, blue bird days and creative cinematography, Eliel took no prisoners–just every pillow and cliff drop imaginable, including an insane Lincoln Loop off a cliff (6:42). With many visual perspectives and multiple lenses, his adventures were captured fully.

Keep your eyes pealed next week for Eliel’s 2013 season edit titled, And On… featuring a night segment from Valhalla.

Down To Film: Zac Moxley

Wander On… from Eliel Saarinen on Vimeo.