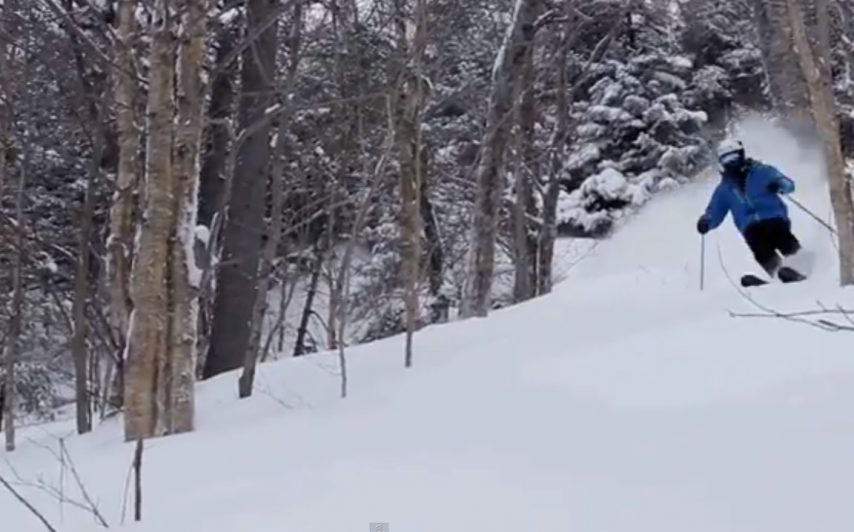 Thanks to late winters storms on the East Coast last season, lines that the Neo Crew had been scoping for years finally filled in and were ready to be destroyed. From Stowe to Stratton, it was game on.