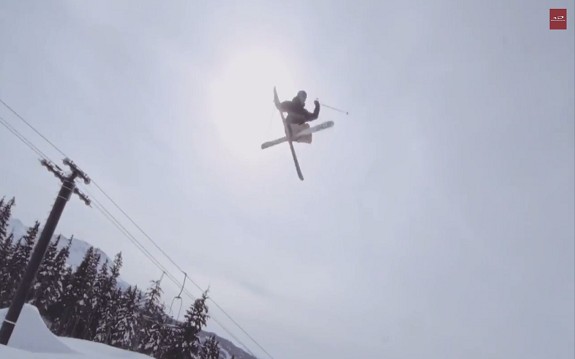 Whistler Blackcomb’s Deep Winter Photo Challenge is already one of the premier contests for snow photographers around the world, and for the 2014/15 season they are proud to introduce their newest project, “Coldfront.” Coldfront is an early season film competition, featuring six extremely talented local film crews battling for a $10,000 prize. Voting goes live on September 29th.

Each of the crews hand-picked their own local athletes, and then had most of the 2013/14 season to put together an edit made up of 70-percent inbounds content (shot during regular operating hours) and 30-percent backcountry content shot with 100km of Whistler.

The winner will be selected based on online votes on October 27th, and will go live on September 29th–check it out, as voters can win free gear and goodies for the season. For the full rundown, visit the Coldfront website or search #WBColdfront. Bring on the storms.