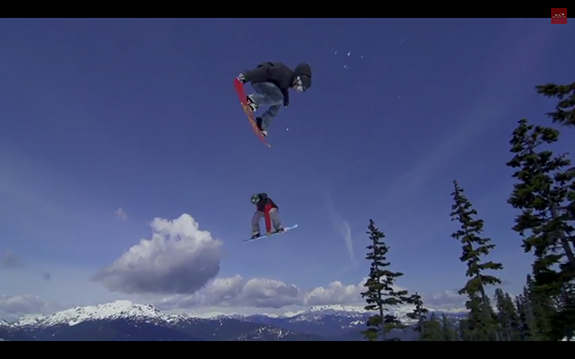 Whistler Blackcomb’s COLDFRONT Film Festival is here. Round 3 of the epic online film festival places two Whistler-based production companies, Heart Films and Nuulife Cinema, go head-to-head in a video submission throwdown. From now until October 19th, you decide the winner, and in the process will be entered to win over $5,000 in winter gear. The winner of round three will face off against Ryan and Benjamin in the finals for the grand prize!

Watch the edits and vote now.