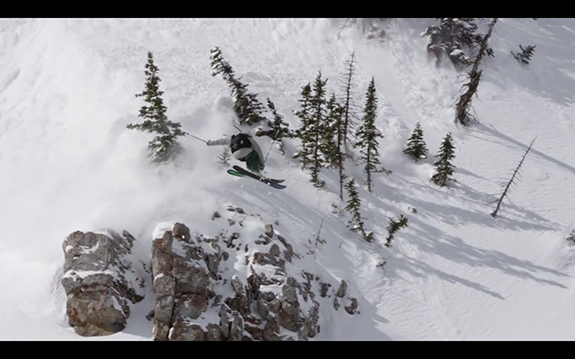 Jackson Hole native Blaine Gallivan gives another impressive appearance in his 2013/2014 edit “One Day We’ll Be Old.” From the footage the 23-year-old had a hell of a season, traveling to British Columbia, St. Anton, Austria, Park City, Utah and spent plenty of time keeping it local around Jackson Hole. From big tricks off monster cliffs to urban stomping to park savvy and steeze, keep an eye out for this up and comer who will be competing the in Freeride World Qualifiers this season.

Blake also has plans for a webisode series, making his way from Jackson to Alaska equipped with a camper, sled and a craving for adventure.