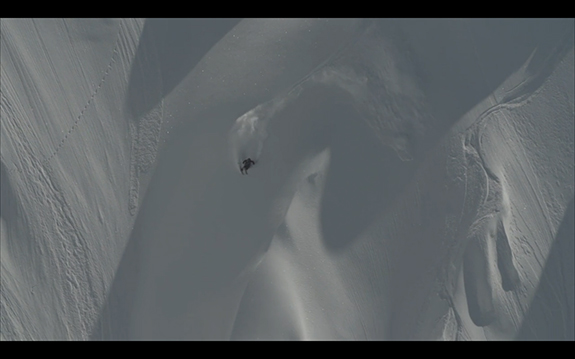 It’s been over a decade since Tanner Hall first dropped onto the freeskiing scene, and despite a whole gamut of injuries has continued to put out incredible segments more regularly than almost anyone. Last year was no exception, as Hall proves once again why he’s still hot on the scene in his 2013-2014 season edit produced by Poor Boyz Productions.