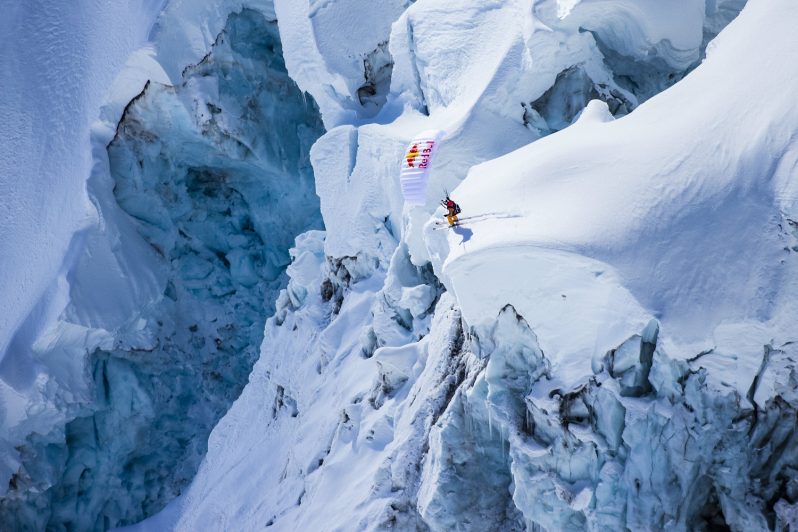 From now until January 29th, Red Bull Media House and Freeride Entertainment are streaming their newest film, “The Unrideables: Alaska Range,” for free on RedBull.tv. Featuring some of the most impressive speedflying ever accomplished, the documentary showcases both the action and narrative of the decade-old sport. Opening otherwise un-skied descents and an entirely new range of skiing possibilities, “The Unrideables” is a glimpse into what’s possibly to come.