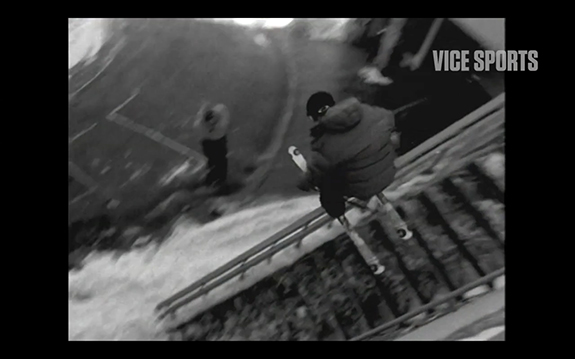 During the early 2000s, Pep Fujas was on the forefront of style, redefining what looked good in skiing. Fujas was one of the first to land a 180 into powder, and his intentionally lazy spins and steeze was a fresh contrast to the spin-it-to-win-it outlook of the day. Despite having accomplished so much, however, Fujas is humble and wise far beyond his years. In the second installment of their three-part series, Vice chronicles some of the most progressive years in skiing, and Pep’s central role in the path to modern style.

For a full Pep Fujas profile, check out The Ski Journal’s upcoming issue, #8.4, and for the Part 1 of the Lifted Series by VICE click here.