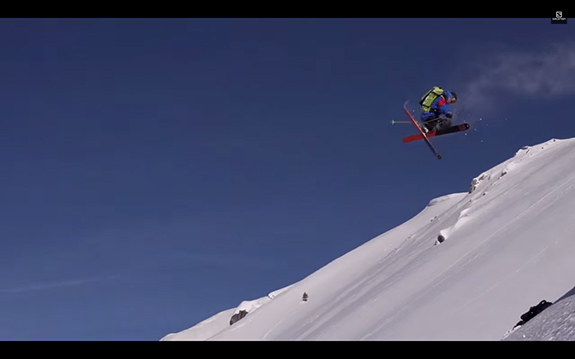 During the Second World War, a highway and tunnel was proposed that would have disturbed the tranquility of the remote mountainous village of Val de la Clarée. It didn’t happen, by a few decades later the proposal came again, and during the 1970s local farmers and residents protested and once stopped it from happening. Now the chairlift-less Val de La Clarée is a haven for backcountry skiers who want to distance themselves from the ever-connected world.