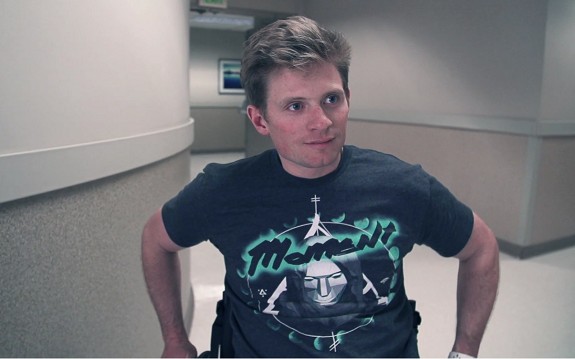 Writer, photographer, artist and general adventurer Jim Harris has spent his life capturing images from around the globe, everything from pow-covered spine lines to slot canyons in the desert’s of his home state of Utah. Last year, however, Jim suffered a crash while on trip to Patagonia, resulting in a spinal cord injury that left his ability to walk in doubt. Ever resilient, Jim was committed to battling the odds. Now, less than a year later, he’s not only walking, but continuing his reputation as an adventurer extraordinaire. “Places to Go: A Jim Harris Story” is a short film capturing a remarkable will and the power of determination. Jim, thanks for being awesome.