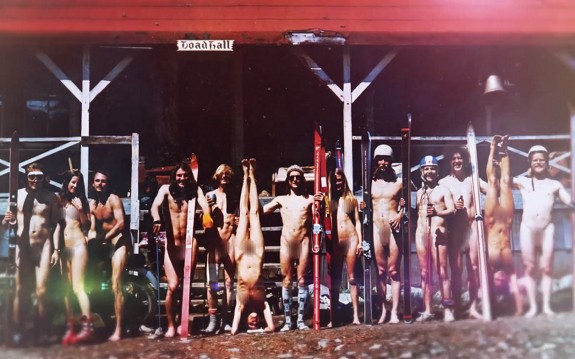 Whistler, BC is one of the most famous snow destinations in the world, known for its massive peaks, huge coastal snowfalls, and terrain to keep anyone entertained. Now in its 50th year of operation, Whistler Blackcomb is looking back with its film “50 Years of Going Beyond.” Featuring interviews with local and international legends, as well as historical and recent footage, it’s a glimpse into a legacy as colorful, unique and pow-filled as any ski bum that has graced its slopes…or, just as likely, parking lots.

50 Years of Going Beyond – (Official Movie Trailer) [HD] from Whistler Blackcomb on Vimeo.