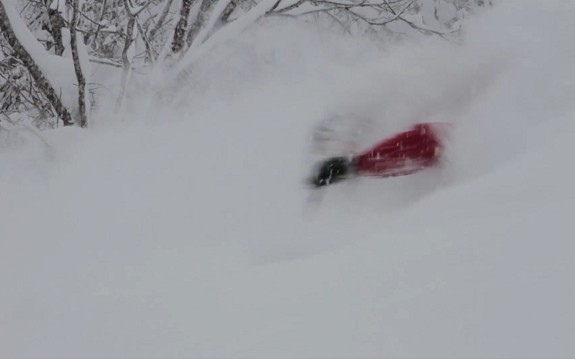 For the second episode of their third season, the Bomb Snow TV crew give their take on Japan, exploring the edges of the usual zones in the country (as well as some of the classics). As we already know from the plethora of Japan edits this year, it’s deep in the Land of the Rising Sun…and the Bomb Snow guys definitely got deep, with some local culture and a few 7-Eleven treats to keep things interesting.