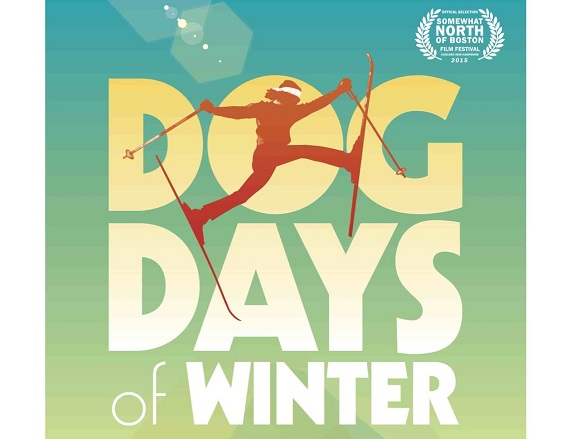 “Dog Days of Winter,” an award-winning film documenting the history of freestyle skiing in the early 1970s, will be showing on a few locations on the East Coast, including New Haven, CT on November 12th and Concord, NH on the 13th. A tree can’t grow without roots, and “Dog Days” captures the roots of skiing in one of the better ski documentaries ever.

For the trailer as well as hours of unseen interviews and information, visit the website or blog, or watch the trailer directly below. For more details about the showing, the press release is included:

Dog Days of Winter: The Birth & Boom of Freestyle Skiing –

The story of a sport born in America, as told by the pioneers of freestyle skiing.

“Dog Days of Winter” is the first feature documentary about the start­up of organized freestyle skiing during the early 1970’s in America. Told from the point of view of some of the most influential pioneers of the sport, ‘Dog Days’ is the story of key people and events that set the stage for the birth of the sport, the spirit that freestyle is rooted in, factors that took the ‘free’ out of freestyle, and what has become of the sport today.

Gilmore spent three years collecting interviews from 34 skiers including legends such as Stein Eriksen, Bobbie Burns, Wayne Wong, Suzy Chaffee and Jonny Moseley. Also showcased in the film is an outstanding collection of vintage ski photos and film, much of which is out of print or never released.