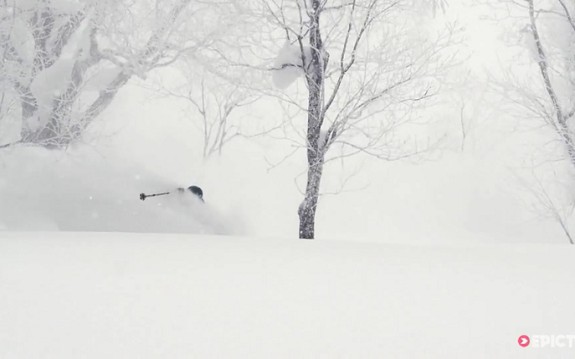 In January of 2015, a small group of skiers headed to South Korea’s Ulleung Island, a small-but-steep volcano in the middle of the Sea of Japan. It’s a land of squid boats, soaring catwalks and sea stacks, and a history of backcountry skiing that reaches back over five generations and is carried on by the island’s six native skiers. Including the talents of Carston Oliver, Eliel Hindert and photographer Garrett Grove, and guided by Max Kim and Ryu Roto of Teamax Adventure, the trip was featured in Issue 9.1 of The Ski Journal. Now Eliel, both an athlete and cinematographer, has put together a webisode for Epic TV documenting the sights and sounds of Ulleungdo, South Korea’s Mystery Island.

Thanks to all the sponsors and Max and Ryu, and check out one of the most incredible places any of the team has ever visited. Hell yeah, Eliel. Nice work.