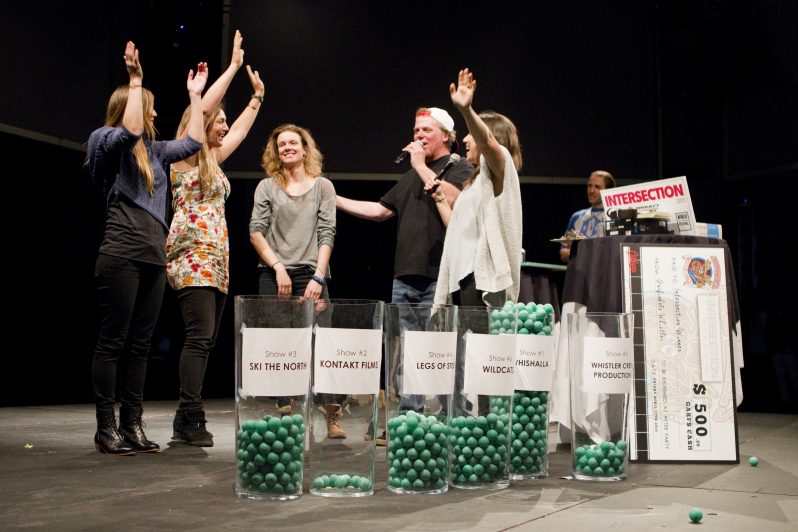 The World Ski & Snowboard Festival will be taking place at Whistler Blackcomb this year, and with it comes the 6th annual film contest: Intersection. Intersection is a film contest where each film crew has seven days to shoot their footage which must be within 100km of Whistler Blackcomb, and must contain 30 seconds of park footage and 30 seconds of Whistler Blackcomb in-bounds terrain. Eight film crew spots are up for grabs to produce a 5-7 minute video that will be judged on both riding and filmmaking abilities. One grand prize winner will be walking home with $10,000 and a year’s worth of bragging rights.

Click here for more information on how to get involved.