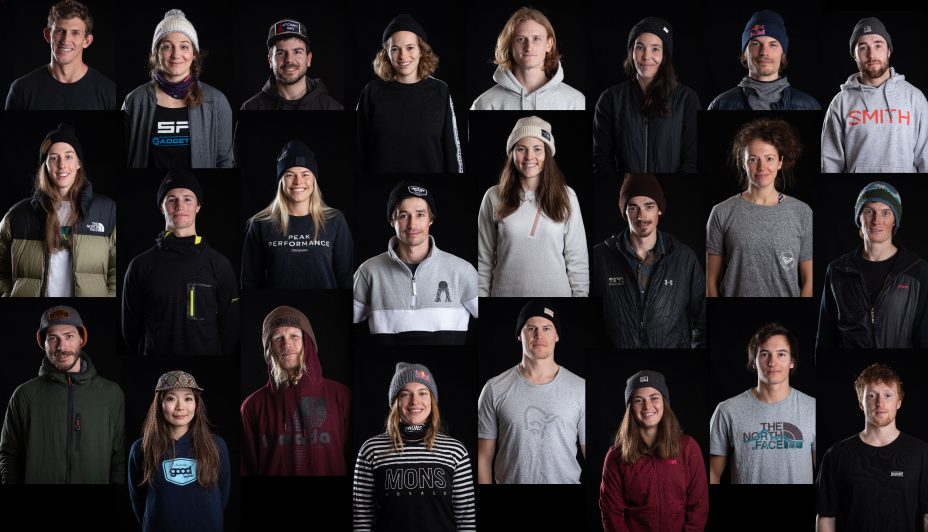 The FWT makes this milestone announcement today as a commitment to gender equality in modern sports, striving to keep inspiring new generations of freeriders to chase the ultimate dream of earning a spot on the FWT.

This is an important day for the history of competitive freeride and the FWT is proud to lead by example towards greater equality in sports.