WE ALL KNOW THE INTRICACIES of friendships formed in the mountains—the early morning drives, the shouts of encouragement from the chairlift, the backcountry laps and deep turns made together.

Created as an ode to the local mountain and the bonds made there, a new short film, We Heard You Need Gloves, by Anne Cleary of Mad Trees, delivers on all of the friendship fronts. 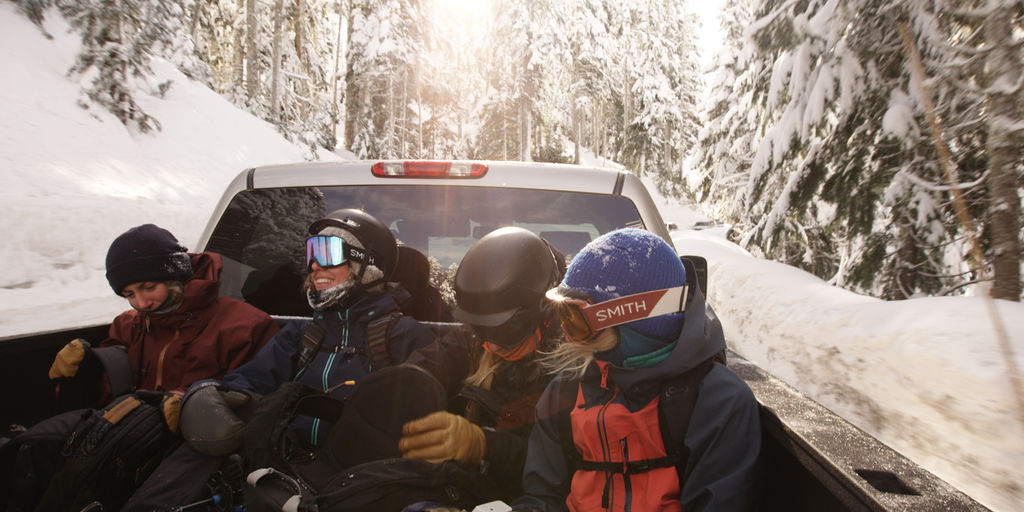 As much feel good as it is hard-charging, We Heard You Need Gloves follows a crew of Mt. Baker ladies who are recognizable to anyone who’s spent any amount of time at the mountain: skier Sophia Rouches and snowboarders Jacqui Shaffer, Andrea Graham, Zoë Vernon and Kaisa Lemley. Between backflips and steep pillow lines during an 844-inch year at Mt. Baker Ski Area, it’s got all the pre-season stoke and big sends you’d expect, but the real important part is the backdrop against which it’s set: the friendships developed and honed over ski seasons at Mt. Baker, and a culture of lending a hand when you’ve got a buddy in need, even if it’s just a simple pair of gloves. 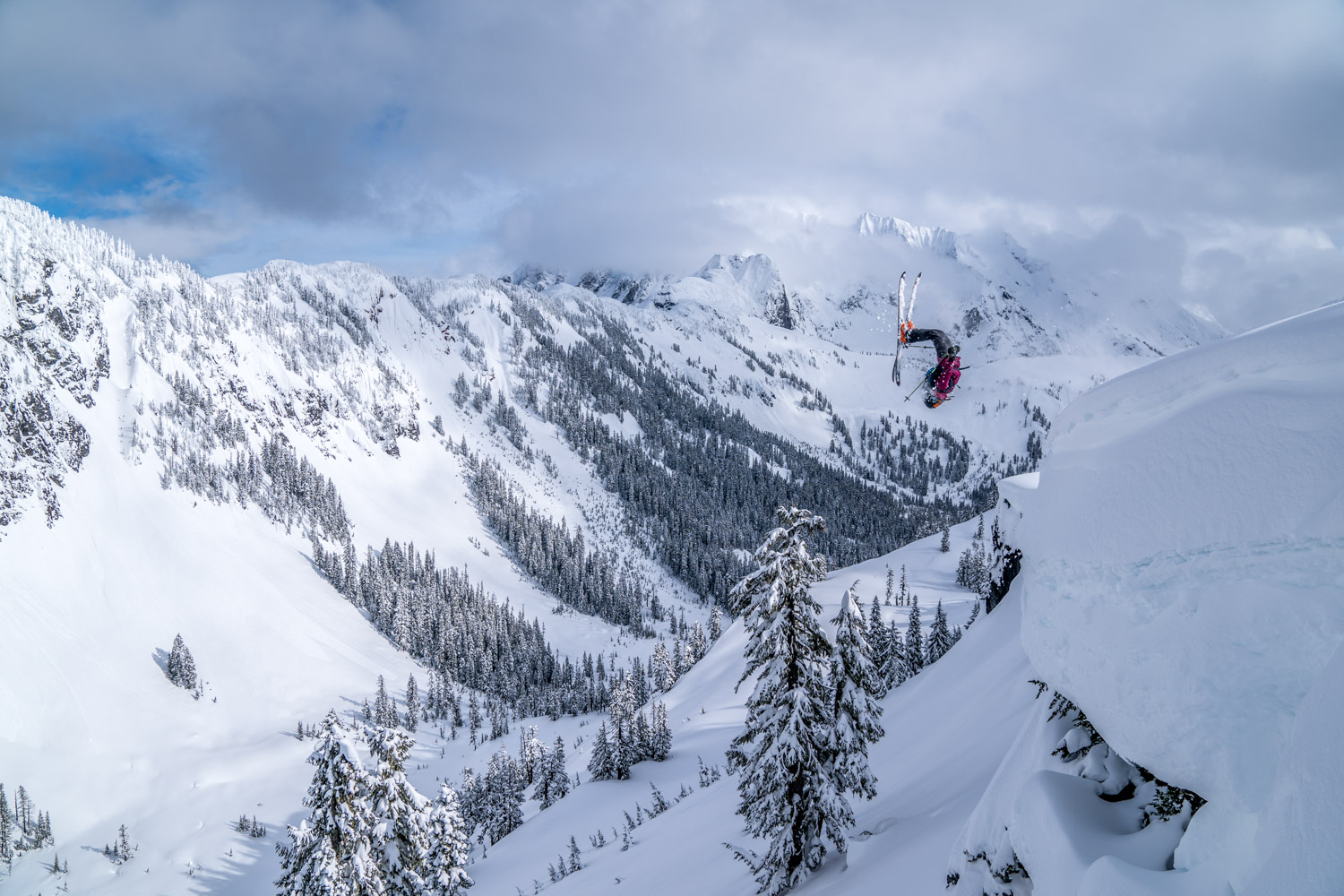 “(Our friend’s needing gloves) seemed like a microcosm event—a really special moment that is symbolic of the way Baker is, where friends have your back so you can still go skiing even if you forgot something at home,” Anne said.

This “microcosm event,” ultimately contributed to a film that is as much about finding turns as it is about looking out for each other. However, Anne’s goal going in was simply to highlight her close friends, a crew of female athletes who, while talented, weren’t being documented in a way she saw fit.

“I think it just sets a nice tone for an action sports film to be dominantly women,” Anne said, noting that there were still a few cameos by guys in the film. “I think there’s something really special about having a main cast of females.” 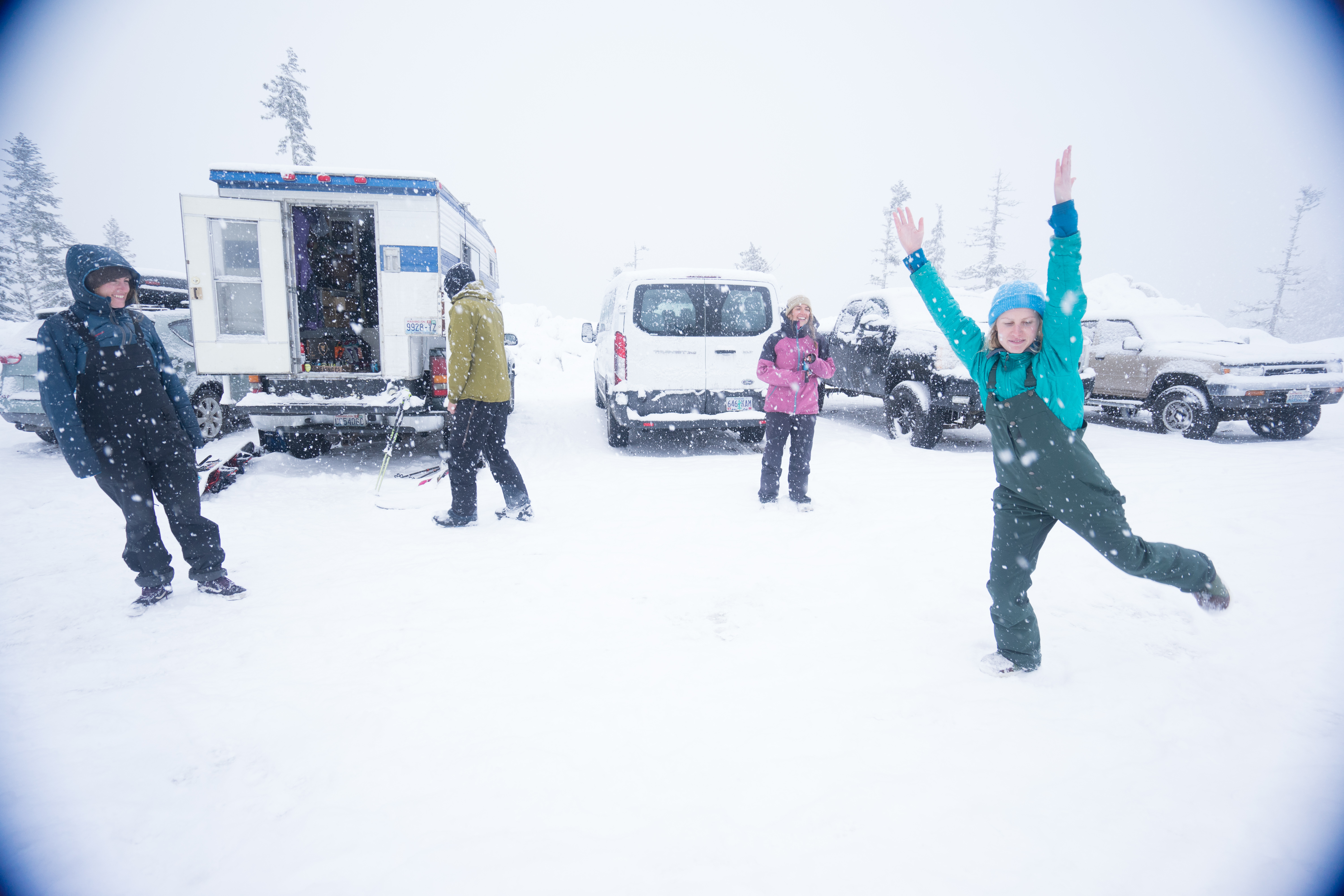 ABOVE:  Is it really a parking lot party if ballet moves aren’t involved? Kaisa Lemley shows off some new skills in the Baker lot last winter. Photo: Anne Cleary

The film won People’s Choice at the Mt. Baker Film Festival in early November—a first for Anne, who has been producing ski, snowboard and mountain biking films for Mad Trees for six years now. She attributed the win, mainly, to the film’s relatability, as it personifies Baker’s culture in a mix of deep snow, charging women, parking lot dance moves and generally caring for each other—whether that means a spare set of gloves, a ride to the mountain or a little encouragement while dropping in.