Motherhood may be the main theme of This is the Motherload, the four-part Arc’teryx web series following the lives of pro skiers Izzy Lynch and Tessa Treadway. But behind the scenes, sisterhood runs deep.

For filmmaker Zoya Lynch, documenting her sister’s life is both challenging and rewarding. As with any sibling relationship, the two can drive each other crazy, but their tight relationship also leads to excellent creative results.

“We can be really, really real with each other,” Zoya says. “We don’t have to hold back what we’re thinking or feeling. If something feels cheesy or lame or weird or whatever we can just be so straight up with each other. And in a creative relationship that’s really important.”

This is the Motherload catches up with Izzy, Tessa and their families nearly two years after the release of the original Motherload film, which documented the challenges of motherhood in the wake of Izzy’s divorce and the death of Tessa’s husband, Dave. With a lighter tone, the new series shows how both families have learned to deal with life’s struggles. The second episode of the series follows the families as they trek into the Lynch family’s lodge in the wilderness of the Canadian Rockies to disconnect and reconnect to their adventurous roots. 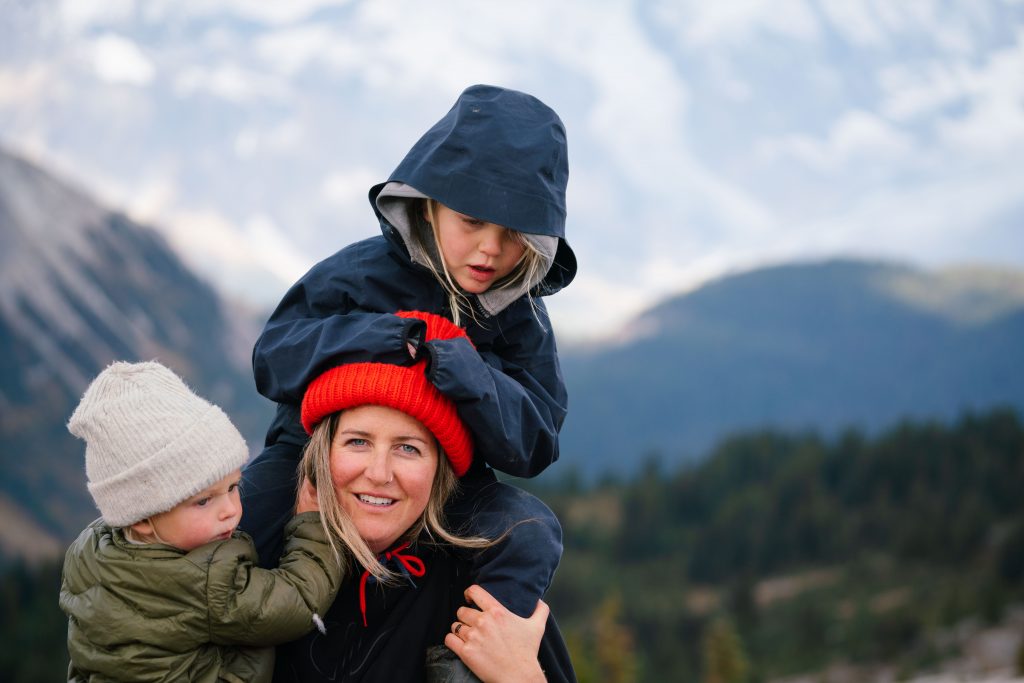 ABOVE Tessa Treadway is constantly seeking balance as a mother of three, sometimes more literally than others. Photo: Zoya Lynch

In the age of Instagram, where it’s easy to fall into comparison with people’s curated lives, one of Zoya’s goals in the film is to show people the real—the good, the bad, and the ugly—of adventure parenting.

Zoya still feels humbled by the overwhelmingly positive reaction to the original film, which won a People’s Choice Award at the Vancouver International Mountain Film Festival and was chosen as a Vimeo Staff Pick among other things. And she feels grateful at having the opportunity to continue telling Izzy and Tessa’s stories after the raw, heavy times portrayed in the original film.

“Through Tessa’s encouragement, we wanted (these episodes) to be more fun, lighter, funnier, still showing the challenges and the hurdles and the load, but also showing how it’s a positive thing and they can still do awesome things,” she says. 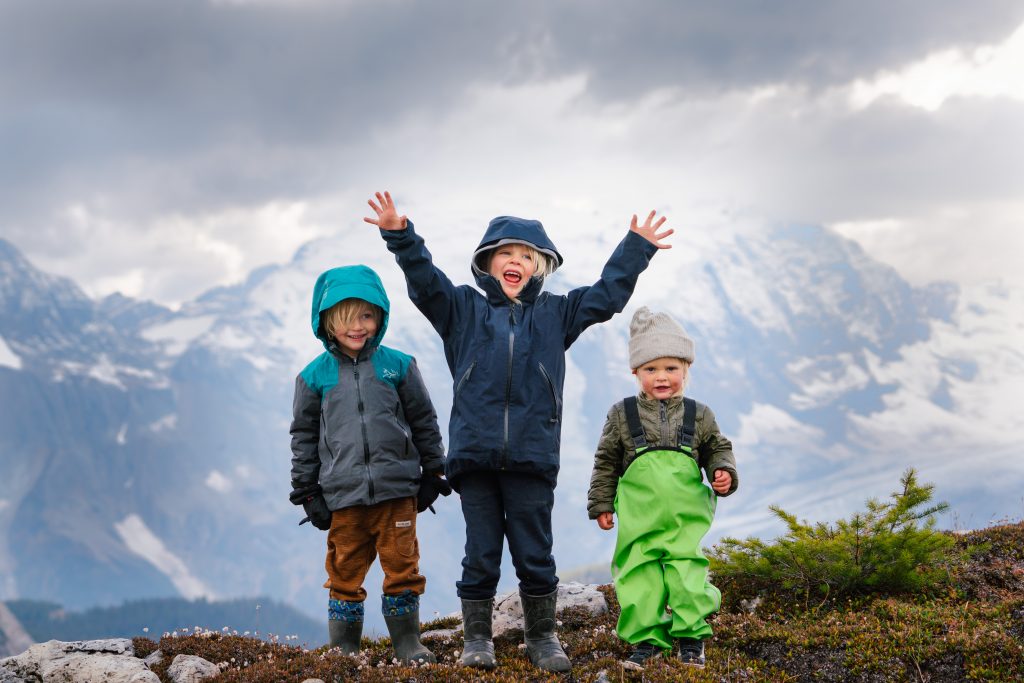 ABOVE Boys will be boys, especially when let loose in the mountain playgrounds around Interior B.C. Photo: Zoya Lynch

The friendship between Izzy and Tessa continues to grow, and Zoya is happy to document it in hopes that it will inspire others to cultivate friends and family in the outdoors.

“I think the beauty of this series is that it shows that life moves forward,” she says. “(Izzy and Tessa) choose to live life in this really beautiful way and chase adventure, and they do it in their own ways.”

To follow along with Tessa, Izzy and crew, make sure to check out the first episode of This is the Motherload here.