Watching the first two episodes of the four-part Arc’teryx web series, This is the Motherload, it’s clear how adept pro skiers Tessa Treadway and Izzy Lynch are at motherhood. In episode three the pair, along with filmmaker Zoya Lynch, turn the spotlight on the community these women rely upon while they raise their families and pursue adventure.

This new episode, titled It Takes a Village, features individuals in the moms’ support network including Izzy’s partner, Justin Nicholas, and mom, Sarah German, as well as Tessa’s dad, John Perry. They have hand in raising the Treadway boys in the wake of the death of Tessa’s husband, Dave. And finally, there’s the Treadway family’s “Mountain Manny,” Aidan Trudel, who rather than acting as a traditional nanny, spends his days shredding with the boys at Revelstoke and Kicking Horse. The love they all feel for these women and their families is readily apparent on screen, as well as the appreciation the women feel for their support networks. 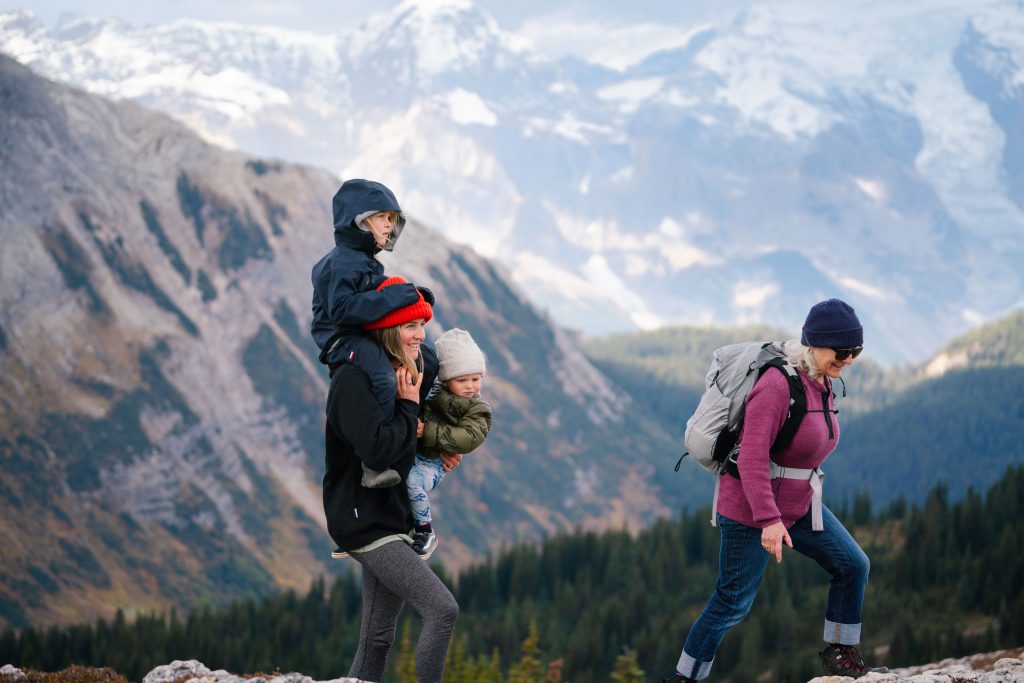 “It definitely takes a village,” Tessa says in the episode. “It feels like the whole ski hill helps me parent at times. It’s awesome. I personally hate asking for help, and it’s a learning process, and I’m always trying to channel my inner Dave because Dave could ask anybody for anything.”

Following the release of the original Motherload film in 2020, Tessa’s been blown away by the amount of positive feedback and encouragement from her mountain community and beyond.

“It feels like a honor to be able to inspire and encourage parents to make the effort to connect with their kids in the outdoors,” she says.

This is the Motherload picks up on Tessa and Izzy’s lives two years later. In episode one, we saw the two families salvage a Golden, BC mountain bike trip after a cow escaped its pen on the Treadway family farm, nearly foiling their plans. Episode two featured a getaway trip to Izzy’s family cabin in the Canadian Rockies where both families get a chance to decompress and enjoy the natural world, including Izzy’s new two-month-old baby. Episode four will get back to the heart of the two families’ lives outdoors—skiing. 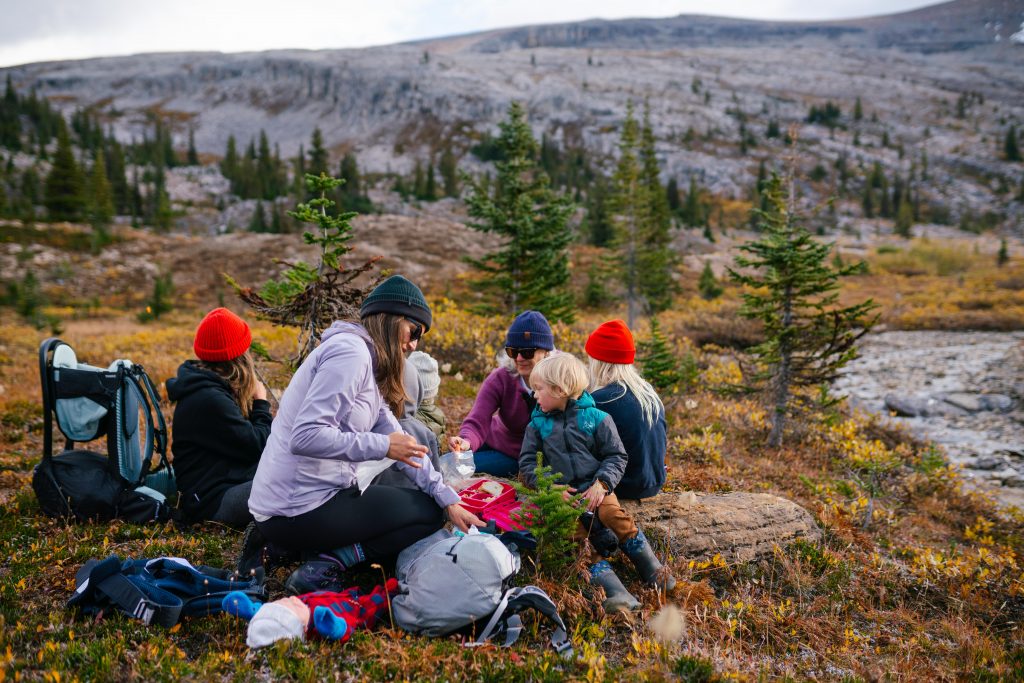 ABOVE Parenting is not a one-mom show. Sometimes, it takes a village. Photo: Zoya Lynch

At the core of all the episodes of This is the Motherload is the theme that while it’s exceptionally difficult for a parent to provide their children with an outdoor life, the rewards outweigh the challenges. For Tessa, those rewards are experiences that will shape her boys’ lives for years to come.

“Creating a moment that you can all truly enjoy and be present in together,” she says. “To me that’s what it’s all about. I love the freedom that our lifestyle allows for my kids. Allowing them as much time to just be kids and live simply feels like a gift that’s becoming more and more rare in our busy world.”