Before having kids, it’s easy to take for granted the amount of time available for skiing. In the fourth and final installment of the Arc’teryx web series, This is the Motherload, we see just how difficult it is making time for adults-only ski sessions while raising young children. Even so, we see how rewarding that ski time can be.

“It’s a production for sure. There’s a lot of logistics involved and timing, and sometimes it seems like a lot of work,” Izzy Lynch says in the episode. “But for me skiing is the thing that I do to recharge, so I will do what it takes to get out there. I know I can go for a couple hours and come back feeling refreshed and rejuvenated and be a better parent.” 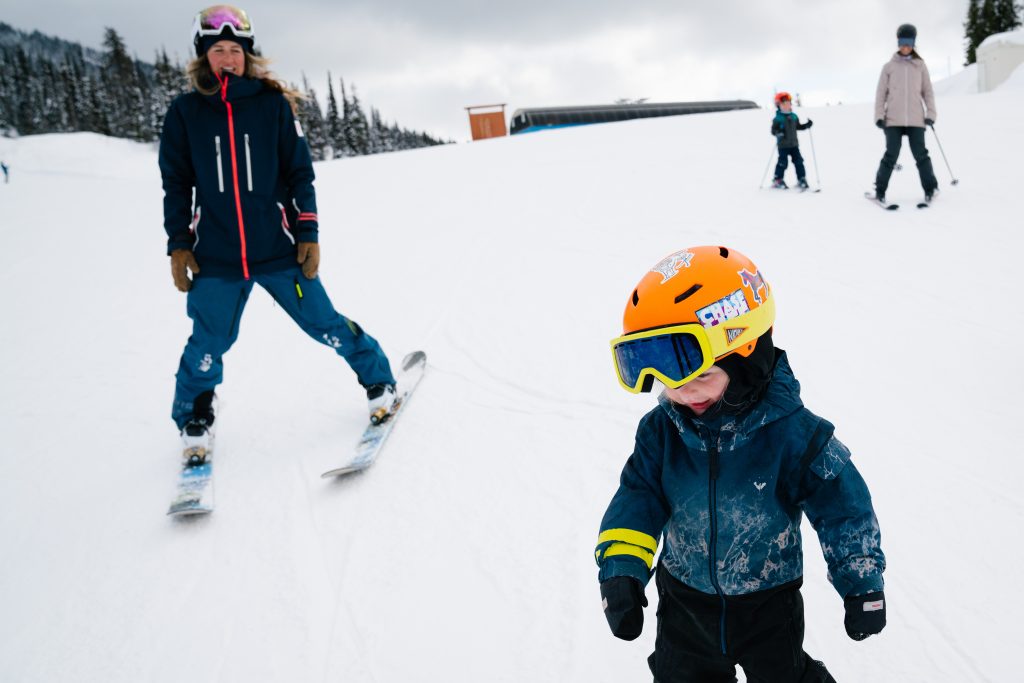 ABOVE Ski days have changed a little bit with a full squad, but it doesn’t keep Tessa and Izzy from getting out on the hill. Photo: Zoya Lynch

After three episodes focused on family and community, filmmaker Zoya Lynch chose the series finale to focus on Izzy and Tessa’s friendship. The film conveys the sheer joy both of them feel at getting the chance to ski together after not seeing each other for a while. It’s a lighthearted day of hard charging, throwing spread eagles off rollers, enjoying skiing without taking it too seriously, and for Izzy, stopping mid-slope to pump breast milk in order to stock up for the next day out.

This lighthearted tone is a departure from the original Motherload film, a project put together shortly after the death of Tessa’s husband, Dave. In the episode, Tessa talks about making a conscious decision after Dave’s death that it was not her time or turn to grieve.

“There was so much to grieve,” she says. “But I really just had to put it to the side and put all my energy and focus into helping my kids.” 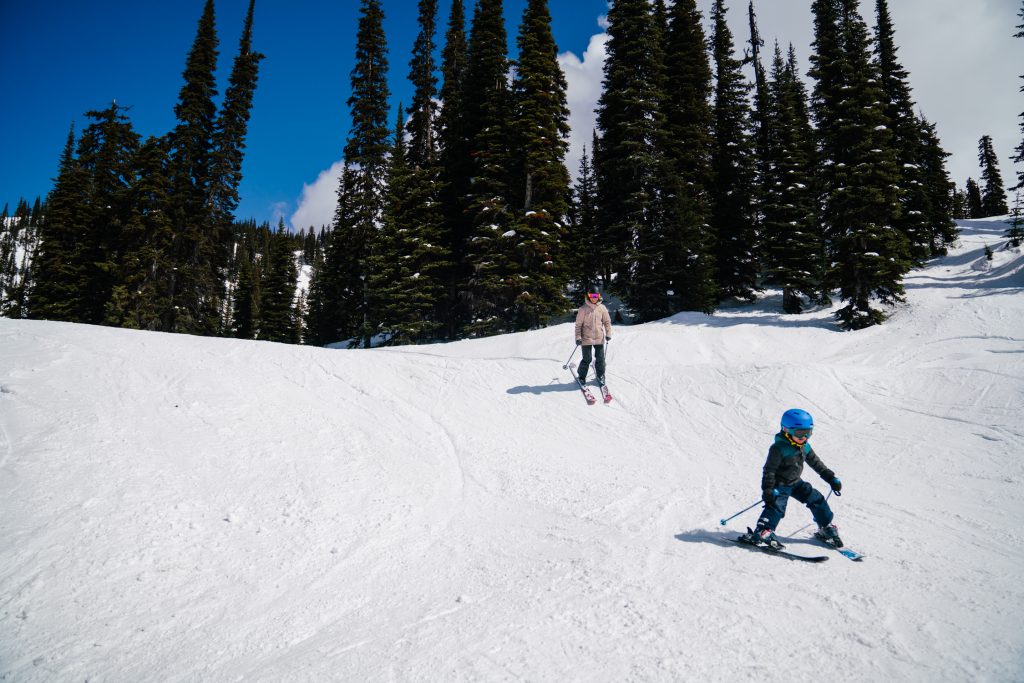 Now that her boys are in school, there is more time for her grief, and also more time to focus on herself and her life moving forward. Skiing has allowed her to do this, tapping into the kind of stoke she felt while skiing as a child herself.

“The beauty of this series is it just shows that life moves forward,” says Zoya Lynch. “And (Izzy and Tessa) choose to live life in this really beautiful way and chase adventure in their own ways.”

Make sure to check out episode 1, episode 2 and episode 3 to get all caught up on the action.