THE 100-DAY SKI SEASON HAS A SPECIAL KIND OF MYSTIQUE. Hitting a round, yet arbitrary, triple-digit number pushes a skier into a particular echelon of people who’ve given themselves over to the sport—if only for a season.

I’ve only managed this feat during the winter of 2004-2005, a season when I worked as a lift operator and burger flipper at Copper Mountain, Colorado. I’ve got a notebook to prove it—full of little tick marks that I chicken-scratched while sitting in a lift shack.

This tally didn’t start off as a hunt for the 100-day mark. Instead, it began as a bored liftie’s logbook, a personal curio from a winter I knew I’d want to remember. I ticked off 118 days that season between mid-December and mid-April.

I told myself that I’d hit the centennial again during my second year at Copper, a season spent teaching pizza and french fry in between setting up banquet halls. But that particular season didn’t start for me until I arrived in Colorado after spending the Christmas holiday at home in Michigan. By the time closing day came, I had only 98 ski days under my belt.

I could have gone and hiked Loveland Pass for a couple days after the season ended, but what did it matter? Ninety-eight days is a damn good effort in its own right. 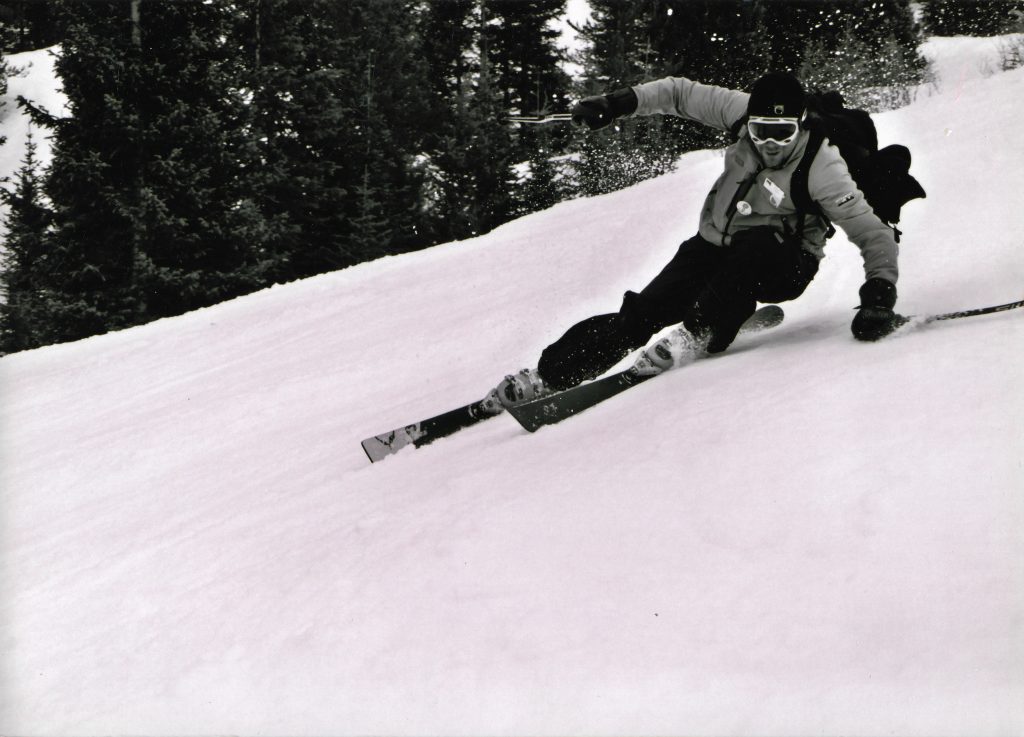 And how do you measure a ski day anyway? Surely it doesn’t have to mean skiing first chair to last. Even ski bums have to work sometimes. But does it really count as a ski day if you spend it on the magic carpet untangling piles of fallen snot-nose children, only to follow that up with one burner run after pick-up time? For my purposes, it all counted.

And why not? One great run after a long day of work can elicit a day’s worth of joy in my book. And my book is the only place where those days’ tallies live.

How tough is it to ski 100 days? There are only 121 days between December 15th and April 15th. If you’re living and working on a mountain, that 100-day mark may not really be all that tough to achieve. But, once your dwelling is off the hill, and you reach that terrible life milestone of a 9-to-5 existence, the 100-day season becomes increasingly elusive.

Nowadays, you don’t even need the chicken scratch to keep track of your days. Your cell phone does it for you. And not only does it count days, but it also tracks vertical feet skied, calories burned, and a myriad of other stats. It even shares your location with your group, which makes it more difficult to ditch slow friends for a few solo laps through the trees. That is, of course, unless you leave the phone in your pocket—or your car.

Lift lines are now full of people pulling out cell phones to check their stats. I’m certainly guilty of it too—looking at my day’s vertical, checking to see if I hit 50 miles an hour on that last groomer.

I hate to admit that I’m a little sad these apps didn’t exist back in the winter of 2004-2005, because I know I will never be able to ski as hard, as fast, or as much as I did back then. I would love to see how many vertical feet I stacked up during the season that will forever be the apex of my skiing. I’d be interested to see my top speed as I hit “Oh No” lap after lap in my quest to get as much air as possible off that last roller before curving back toward “Super Bee.” 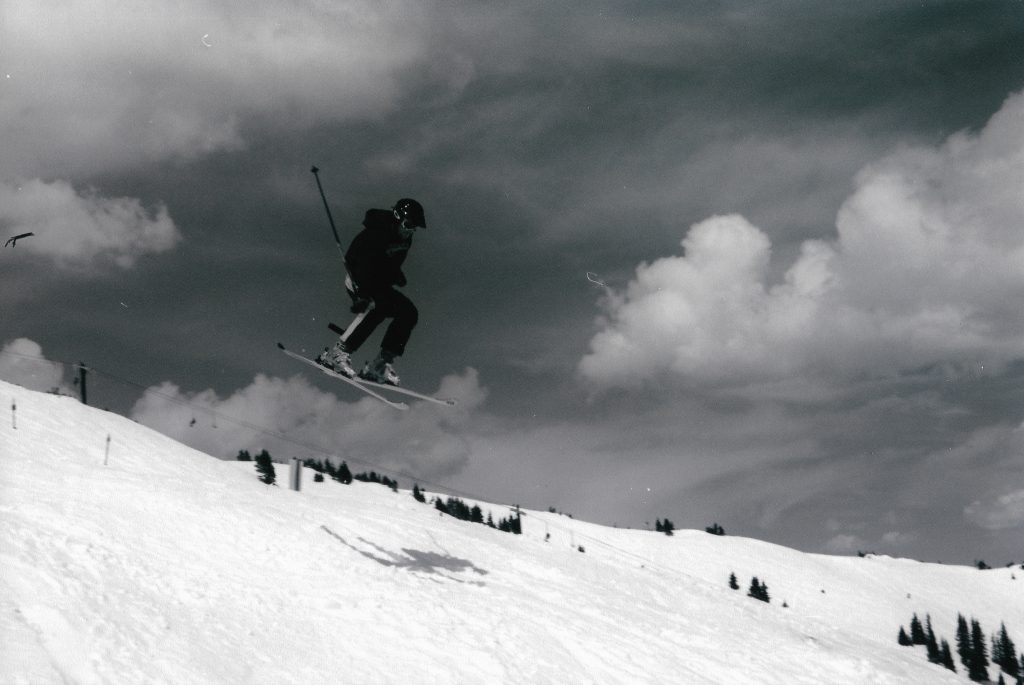 ABOVE Launching rollers at Copper back when the Frisco, CO Walmart still had one hour photo. Photo: Sarah Dawson Shepard

But, while the stats become a record of the skiing, they are not the reason for it. Like a spiral bound notebook in a liftie’s backpack, they’re best kept tucked away most of the time.

I can think of many days during that dream season that wouldn’t look all that impressive on a cell phone app. Like the day we all traded equipment and it took me an hour to finish one run on a snow skate. Or the day we quit skiing at noon to lounge in the sunshine, drinking beer.  Or the day back on Tucker Mountain—an entire morning spent building a monster kicker, followed by an entire afternoon hiking and hitting it over and over again.

Those days, I wouldn’t trade for the world. Those days, all equally represented in neat little tick marks in fading ballpoint ink.