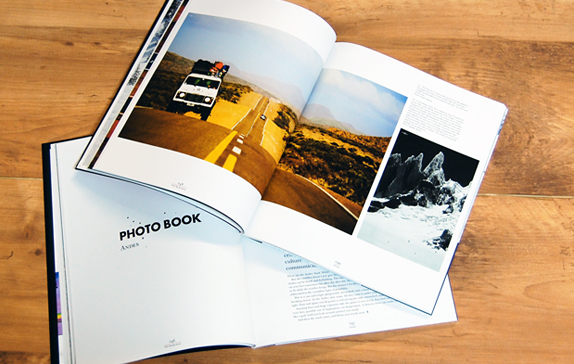 The second-highest mountain range in the world, the Andes stretch over 4,300 miles north to south, extending the full length of the continent of South America. Their flanks extend to the volcanic reaches of Peru and Chile, the bamboo forests, orange-hued spires of the Argentine eastern edge, barren, wind-scoured ridges and plateaus of the west, and unending glacial reaches of Patagonia. People come from all over the world to explore the Andes, but few leave feeling they have seen all there is to see. The Andes beckon, inviting you back for more, and every year, if a skier is willing to put in the effort, they will reveal new secrets.

Rising from the pampas in a wall of white, a seemingly impassable, unbroken cordillera appears. From the air, it stretches as an unending white blanket of peaks, valleys, frozen lakes, and icefields. For the inhabitants of the southern cone, the cordillera acts as both divider and unifier, a celebrated part of their collective identity and culture that also keeps them apart, impeding communication, travel, and trade.

These are the Andes. Stark. White. Massive. A skier’s paradise.

But the cordillera doesn’t just give itself away…