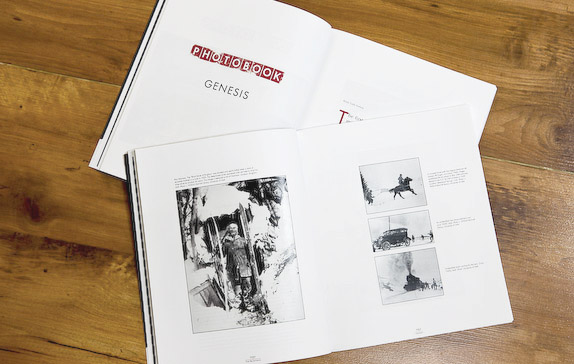 From a means of hunting and gathering to a tool of warfare to a recreational pursuit, skiing’s genesis spans a millenia. Leslie Anthony reflects on skiing’s origins, and black and white imagery documents the wool pants and hickory planks of skiing’s early years.

Cave paintings aren’t exactly snapshots, but they represent. Even when it comes to skiing. And although the genesis of this ethos is in dispute—anthropologists and ski-history buffs debate whether skiing originated in Scandinavia, where the oldest preserved skis are found, or western China’s Altai region, where civilization developed earlier—rock-etched pictures in both locales make the same statement: “My friend,” says the artist, “is a sick skier. Check it out…”