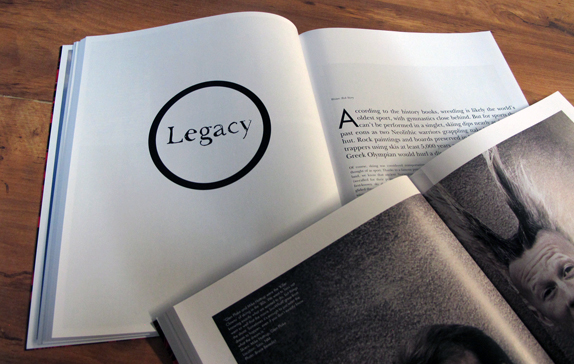 Skiing’s origins reach back over 5,000 years. In the millennia since, the sport has helped changed the politics of Europe, allowed the exploration of some of the world’s most dangerous zones, entertained miners and celebrities alike, and shaped winter culture worldwide. From ancient Norwegian warriors to the Jean Claude Killy, Glen Plake and Doug Coombs, we celebrate the lasting impact of one of the world’s most ancient pastimes.

According to the history books, wrestling is likely the world’s oldest sport, with gymnastics close behind. But for sports that can’t be performed in a singlet, skiing dips nearly as deep into past eons as two Neolithic warriors grappling naked outside a mud hut. Rock paintings and boards preserved in bogs show hunters and trappers using skis at least 5,000 years ago—two millennia before any Greek Olympian would hurl a discus in hopes of gold.

Of course, skiing was considered transportation before it was thought of as sport. Thanks to a famous painting from the northland, we know that ancient Norwegians known as Birkebeiners (so called for their protective birch bark leggings) became the first-known ski devotees—and two-plank badasses—when they glided through Norway’s treacherous Osterdalen Valley during the winter of 1206, smuggling the illegitimate son of King Sverresson and Inga of Vartieg to safety…