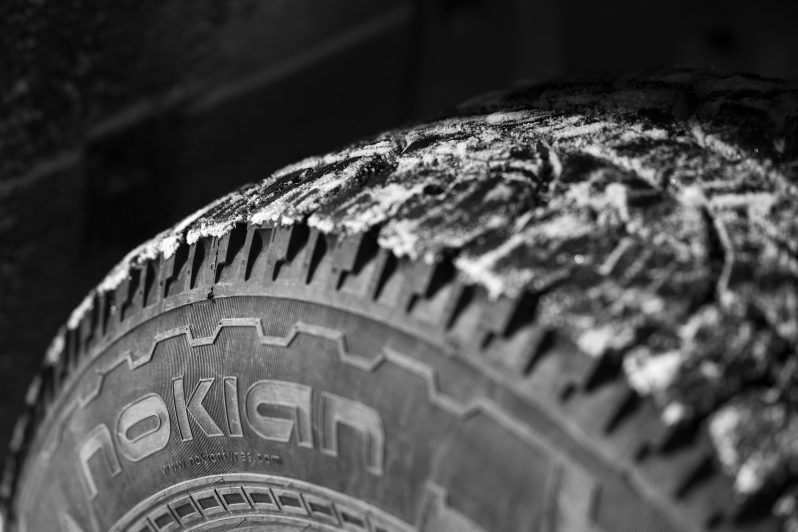 I’d put in about a year on my Nokian Hakkapeliitta R3 SUV tires, and, honestly, I felt like we were pretty good together. Mounted on my Subaru Outback, the Hakkapeliitta R3 had powered through a historic lowlands snowstorm on I-90, gripped its way in and out of Alpental’s notoriously deep Lot 4 parking lot a handful of time, and even found purchase on the slick uphill between Hyak and Summit Central during holiday traffic.

Our relationship had always been about the mountains, about enjoying the bounties of Cascadian winter in the hills near my hometown of Seattle, WA. But what I’d never really bargained for was how essential these road warriors would be not in getting around the ski area, but just getting out of the city. 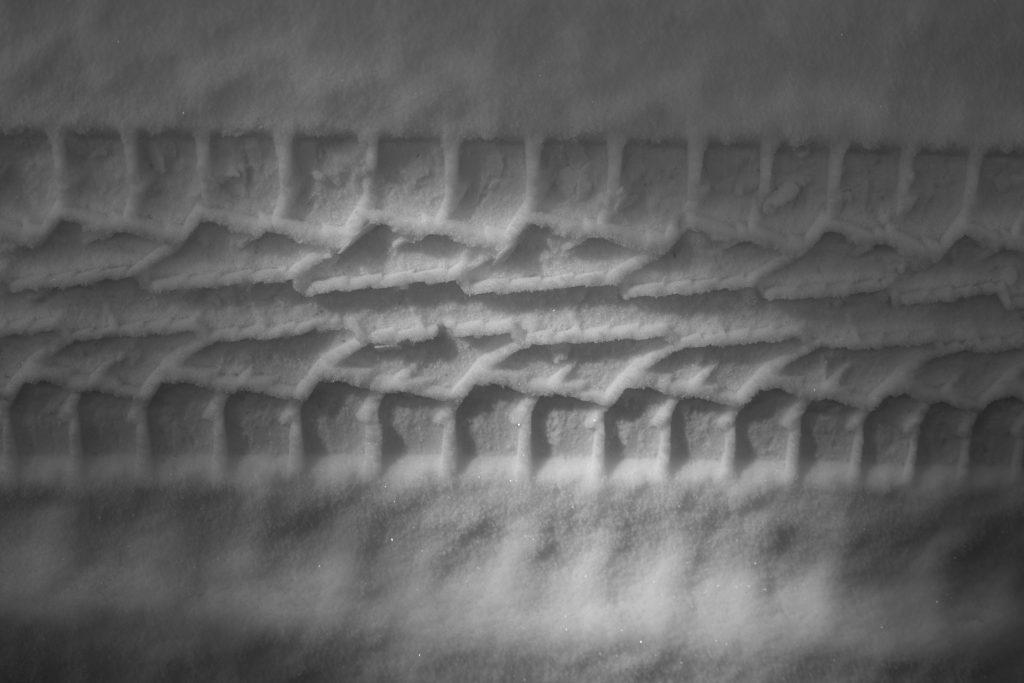 ABOVE From ice to snow and back again, ensure your rubber grips the road. Photo: Andrew Marshall

You see, Seattle is notoriously bad when it comes to winter weather. Not in a snow sense (the city rarely gets more than 4.5 inches annually), but in a snow management sense. Arterial roads are eventually plowed within a day or two, but the rest of the city can sit snowbound for a week or more. If it rains and freezes, things get even worse. Let’s not even talk about the hills. And the drivers? Well, if you’ve seen a video of ping-ponging cars sliding their way down snowy streets on YouTube, there’s a 73-percent chance it was filmed in Seatown.

Needless to say, winter driving in Washington’s hilly metropolis is a nightmare, even for the experienced snow driver (of whom there are not many in this part of the world). So when 8 inches of snow fell, melted and refroze into slippery urban chaos over the holidays, I was faced with the prospect of being stranded at home. Worse still, the storm had delivered up high, leaving the resorts—for those who could get to them–with nearly two feet of cold smoke.

Trust is important in any partnership, so with it nuking up high, I decided to put my winter tires to the test in the concrete jungle. Thankfully, the Hakkapeliitta R3’s tread design allows for snow to get packed between treads, which provided traction on the unplowed streets around town. When conditions deteriorated to ice (usually inconveniently close to intersections and stop signs) the Biobased Cryo Crystal 3 grip particles making up part of the tires’ rubber compound provided grip at a moment’s notice. So too did the tires’ snow claw technology, which allows for a more balanced ride and greater surface area for keeping your rubber, and your ride, on the road. 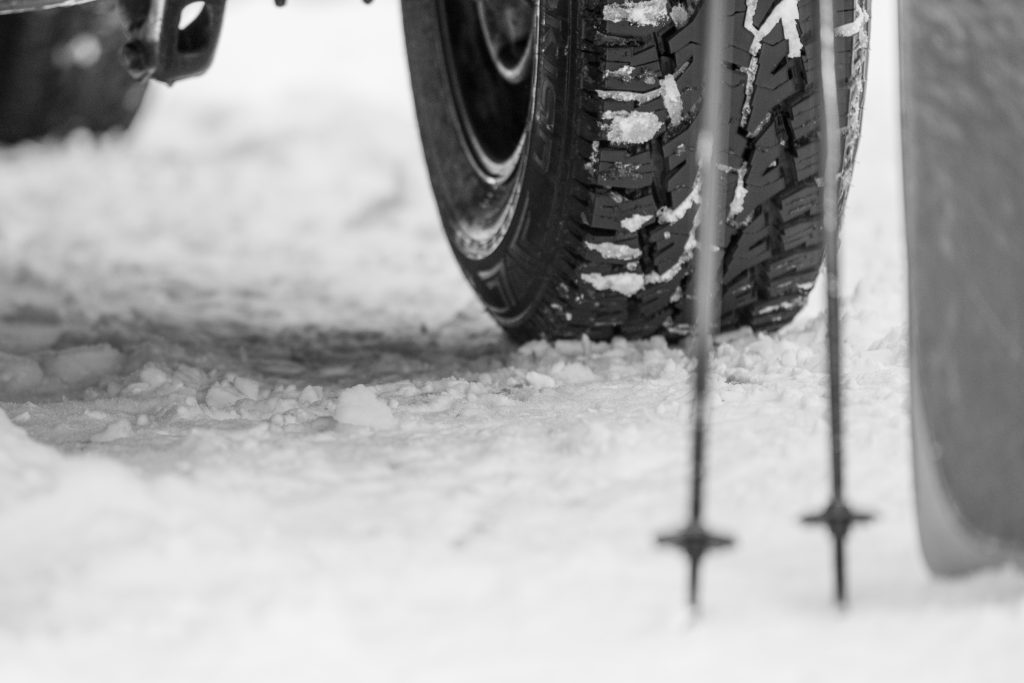 I’ll admit, I wasn’t the smoothest powder pilgrim on his way out of Dodge, and with plenty of hidden curbs, frozen snowbanks, and covered hazards hidden throughout the city, I had my share of close calls. Luckily, the Hakkapeliitta R3 is built for the rugged Arctic winter, employing an Aramid Sidewall built up to prevent blowouts sure to ruin any snow day. For those unfamiliar with Aramid, it’s the kind of fiber used in ballistic-rated body armors worn by military personnel—more than good enough for a bout with the debris and frozen hazards scattered throughout the city.

By the time I hit highway, I was white-knuckled, but very much intact. The Hakkapeliitta R3 had accomplished what most of the town wouldn’t be able to dream of for the next few days. Whirring quietly towards the mountains, the clouds started to open up in front of us. We’d made it out of the concrete jungle—today was going to be a good one.