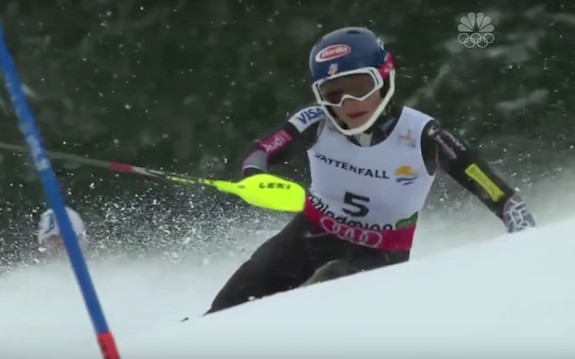 Golden, BC (June 16, 2009) – In February 2009, Gilles Blackburn and wife Marie-Josée Fortin skied out of bounds at Kicking Horse Mountain Resort and were lost for over a week in the Canyon Creek backcountry, during which Ms. Fortin lost her life. Now, the resort, Golden District Search and Rescue, and the RCMP are being sued for negligence, forcing the search and rescue to suspend services.

“Fortin died of hypothermia about seven days after the couple skied out of bounds while at the Kicking Horse Mountain Resort in February. Blackburn was rescued two days later.

Blackburn claims in the lawsuit launched on May 8 that he suffered serious physical and psychological injuries because the Golden and District Search and Rescue Association, as well as the RCMP and Kicking Horse Mountain Resort, failed to initiate a ground search when SOS signals stamped in the snow were reported by a local helicopter company…

The province will pay for insurance to cover individual searchers, but only about half of the province’s 80 search and rescue societies carry third-party liability insurance. Officials insist the public has not been put at risk because of service withdrawals, as neighbouring search and rescue teams are available in emergencies.”

The question remains as to who should take the burden of responsibility in the backcountry–the skiers, the resort, or provincial authorities. Regardless, the case opens a new debate in responsibility for backcountry safety and recovery.