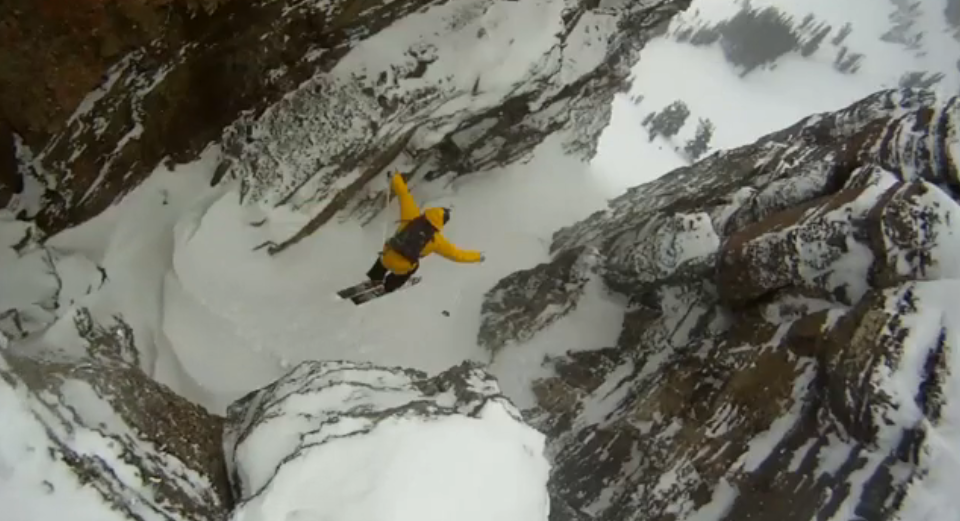 Todd Ligare and Griffin Post are the focus of this second episode from GoPro and TGR’s Athlete Video Series, which are filmed and edited by athletes, as they set out and ride a three pack of consequential lines. The video follows the skiers as they encounter some unexpected terrain and, offering some insight into making backcountry decisions on the fly, Ligare improvises a frontflip over serious exposure before moving on to an air to mandatory straightline known as “Gothic.”