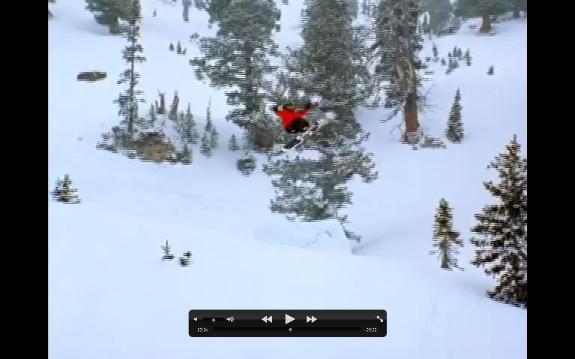 A look back at Idea, the creation of Eric Pollard, Pep Fujas, Andy Mahre and Eric Iberg, probably the most creative and influential contribution to the burgeoning freeski movement and the inspiration for a generation to look at the sport entirely different–and without poles. It was released in 2008, but is as relevant now as it was four years ago.