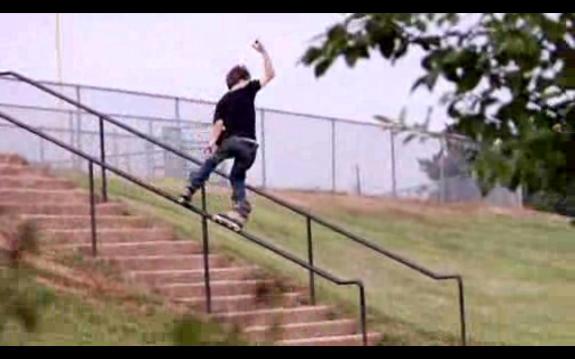 Call it fruitbooting, call it action sports’ most embarassing moment, but let’s be honest here–if you were a skier in the ’90s, you probably tried (and liked) rollerblading. Barely Dead tells the story of the rise–and massive fall–of what was once the fastest growing action sport in history.

The four-wheeled fury was once seen as skiing’s potential dry-land counter to skateboarding, and the nation’s obsession with it was a huge economic boon–and even salvation, in the case of K2–to many of skiing’s biggest brands. Punctuated by historical (and often hilarious) footage and edits from today’s best athletes, Barely Dead shows that rollerblading isn’t dead; it’s just underground, and progressive as ever…kinda makes you want to pull the skates out again.