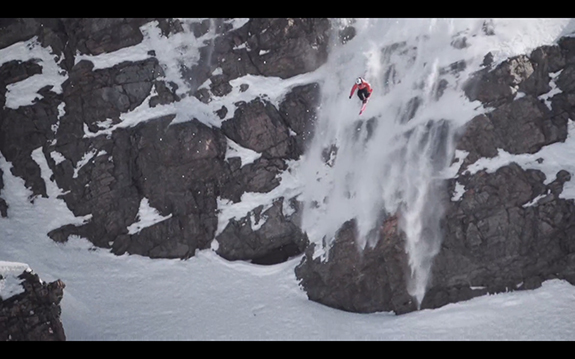 With only a few days notice, cameraman Leo Zuckerman and skiers Essex Prescott and Dylan Siggers were invited to New Zeland’s South Island for 18 days of shredding and filming for the World Heli Challenge. The crew, also named “Team Vacation,” took second in the competition, but as valuable as the medal was the resulting radical footage and rowdy good times.

Check out the creative filming and editing from Leo Zuckerman, a kid who is making a name for himself in the action sports industry.