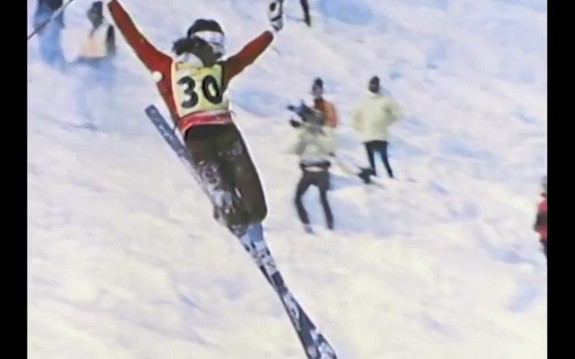 True Grit Production’s new film “Dog Days of Winter,” a documentary covering the birth and boom of freestyle skiing in the early 1970s, has been crushing the film festival circuit, selling out shows across the country. Now “Dog Days” has its biggest premier yet, at the 2015 Newport Beach Film Festival. Featuring in-person appearances by “Bad” Bob Salerno, Genia Fuller and several other pioneers of hot-dog skiing, it’s a show that’s guaranteed to impress.