A good ski film delivers chills down the spine before the closing credits roll, but Yours Truly, the newest film from Arc’teryx and CK9 Studios, does it from the very first breath. A slow-mo crystalline snow explosion backlit by the sun, it’s the kind of tingle that makes any skier want to load up the sticks and head to the mountain, each molecule of powder blast glistening in the morning light.

The film features just one man, 21-year-old Cole Richardson, charging tree-lined cliffs and heli-accessed steeps in the expansive British Columbia backcountry. But, showing off Richardson’s playful and flowy skiing style, Yours Truly is far removed from his gate-bashing upbringing. 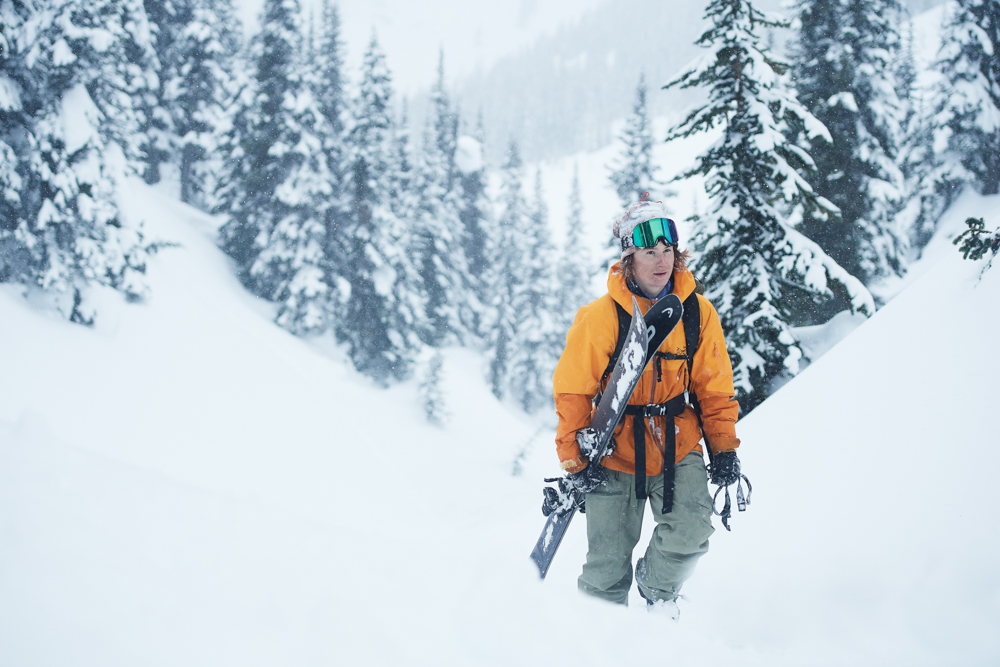 ABOVE Get up to get down. Cole Richardson takes the deep route in the Bralorne, BC backcountry. Photo: Blake Jorgenson

Born to elite ski racer parents, he spent a majority of his childhood race training at Lake Louise near his hometown of Canmore, AB. Richardson’s mom raced on the Canadian national team, his dad nearly made the U.S. team, and at age 19 his sister, Britt, is currently on the World Cup circuit racing for Team Canada. Even with all that pedigree in his corner, Cole knew from a young age that spandex and speed weren’t what he wanted out of skiing.

“I used to bring a full extra outfit to the hill, and at lunch I would swap and go ski park,” he said in a recent interview for the Arc’teryx blog. “I’d leave at the last hour and just keep at it until the end of the day to try to learn new tricks. I was definitely making time whenever I could to leave the gates.”

As much as that early race training helped Richardson perfect his turns, his training as a young gymnast helped launch his freeride career. At age 14, he joined the North American junior freeskiing circuit, using his air awareness to excel at everything from slopestyle, to halfpipe, to big mountain.

Yours Truly shows off this complete package from start to finish—eight minutes of incredible skiing, unreal mountains and most of all, snow—lots and lots of fresh, bottomless snow. Filmed over just two months (Richardson suffered season-ending knee and ankle injuries last March), it’s a “season edit” that watches like a lifetime highlight reel. 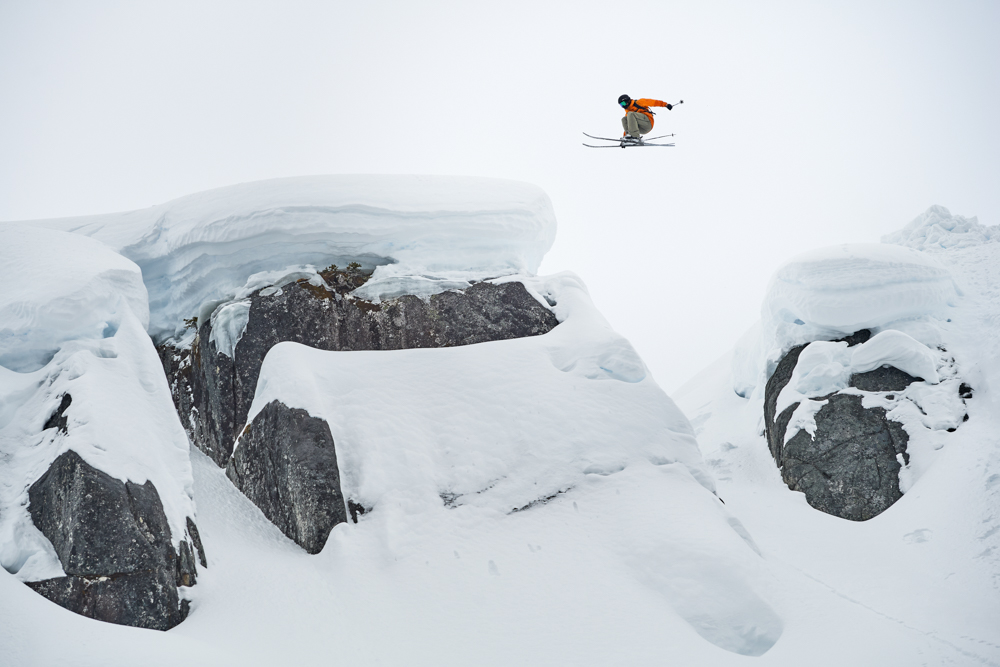 “There is no clear path to making a ski film,” says Simon Shave of CK9 Studios. “It’s always a dance with weather and risk. Last season we set out to make a completely different film, but, unfortunately, we had an unexpected injury mid-season. This opened up the opportunity to make a solo edit with Cole.”

The opportunity was something the young skier didn’t let go to waste. “It was amazing to let Cole steer the ship and craft the film to his own style,” continues Shave. “Cole puts total focus into anything he does, and few skiers could create such solid edit in such a short time. Reflecting now, if Yours Truly was a backup plan. It is a grade A plan B.”